Fredericton had the honour and the privilege of hosting the Canada-Wide Science Fair / Expo-sciences pancanadienne (CWSF/ESPC) this year. I attended last night, and have some thoughts to share in this post. It's open to visitors until noon tomorrow, so at the time of writing this there is still time to check it out if you are in Fredericton. 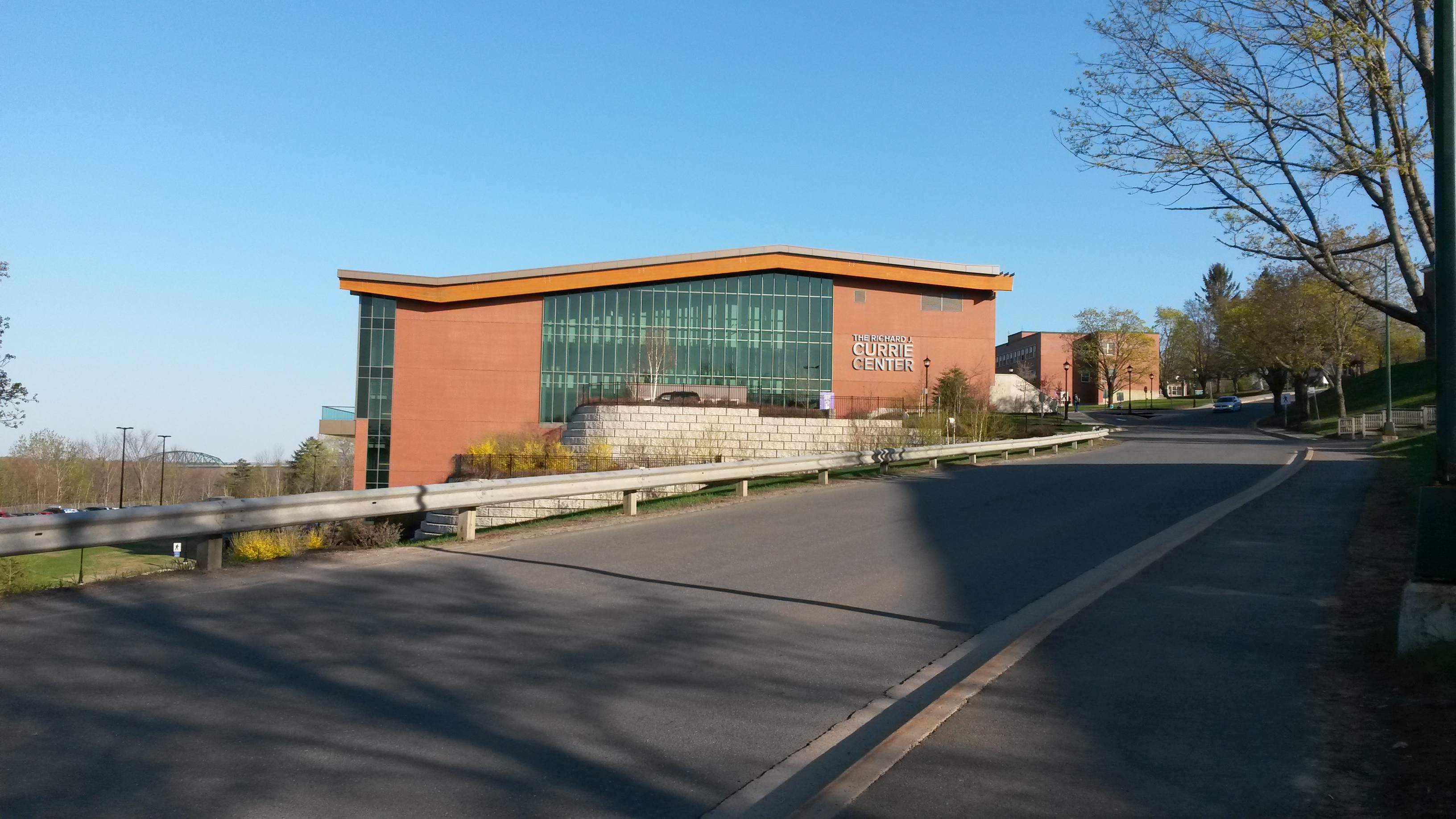 There were around 400 project posters set up on the main floor of the Currie Center at UNB. The students who did these projects were finalists from across Canada in middle school and high school; some worked as individuals, while others did their projects in pairs. The work that was on display was very impressive. I was only there for a bit over an hour, so I didn't have time to see everything. The posters were arranged by topic, so I spent most of my time there in the Environment and Energy sections, and didn't make it to the Health section at all.

Here are some notes on the projects I looked at:

Here are a couple of the posters I was really impressed with: 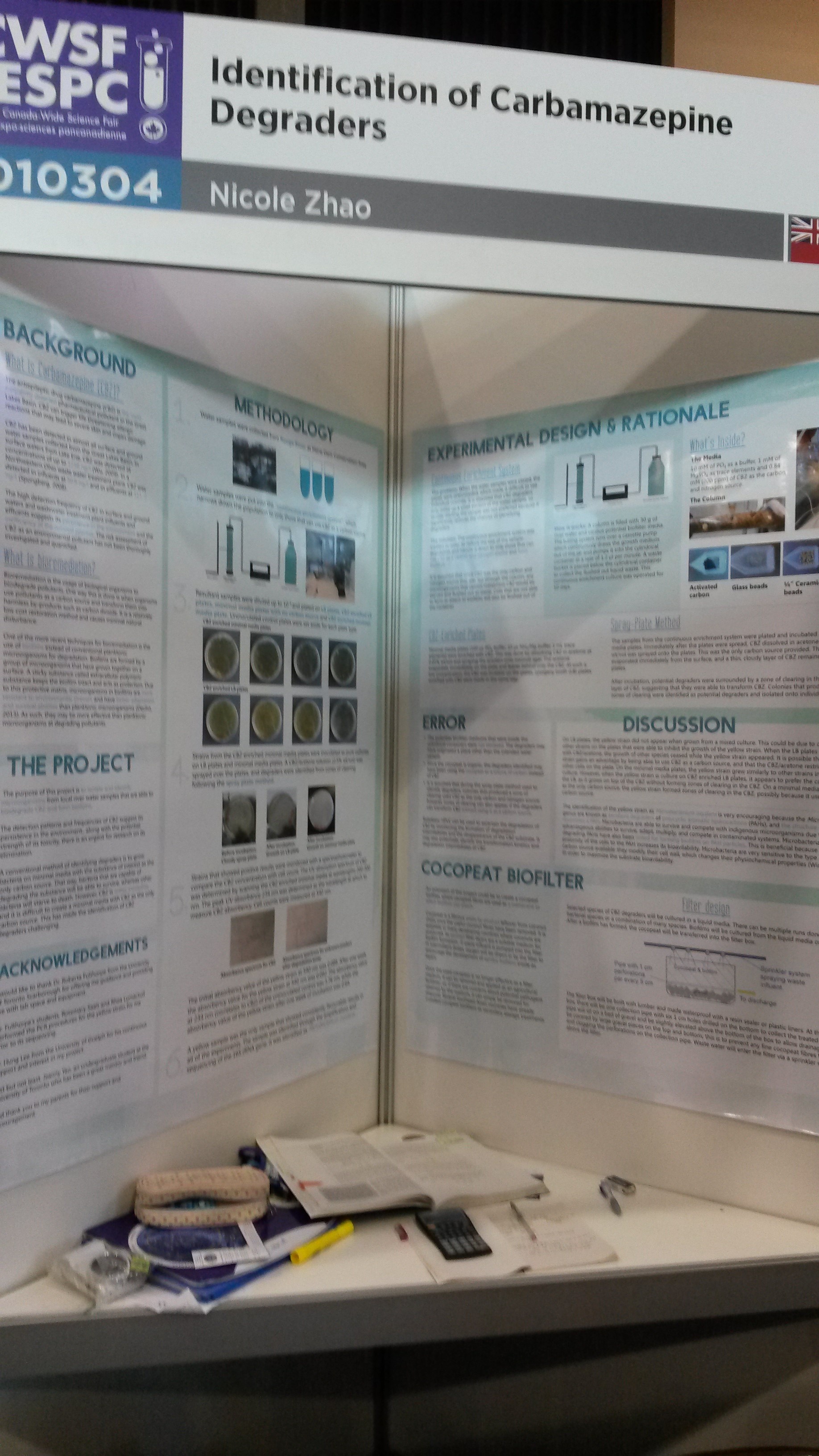 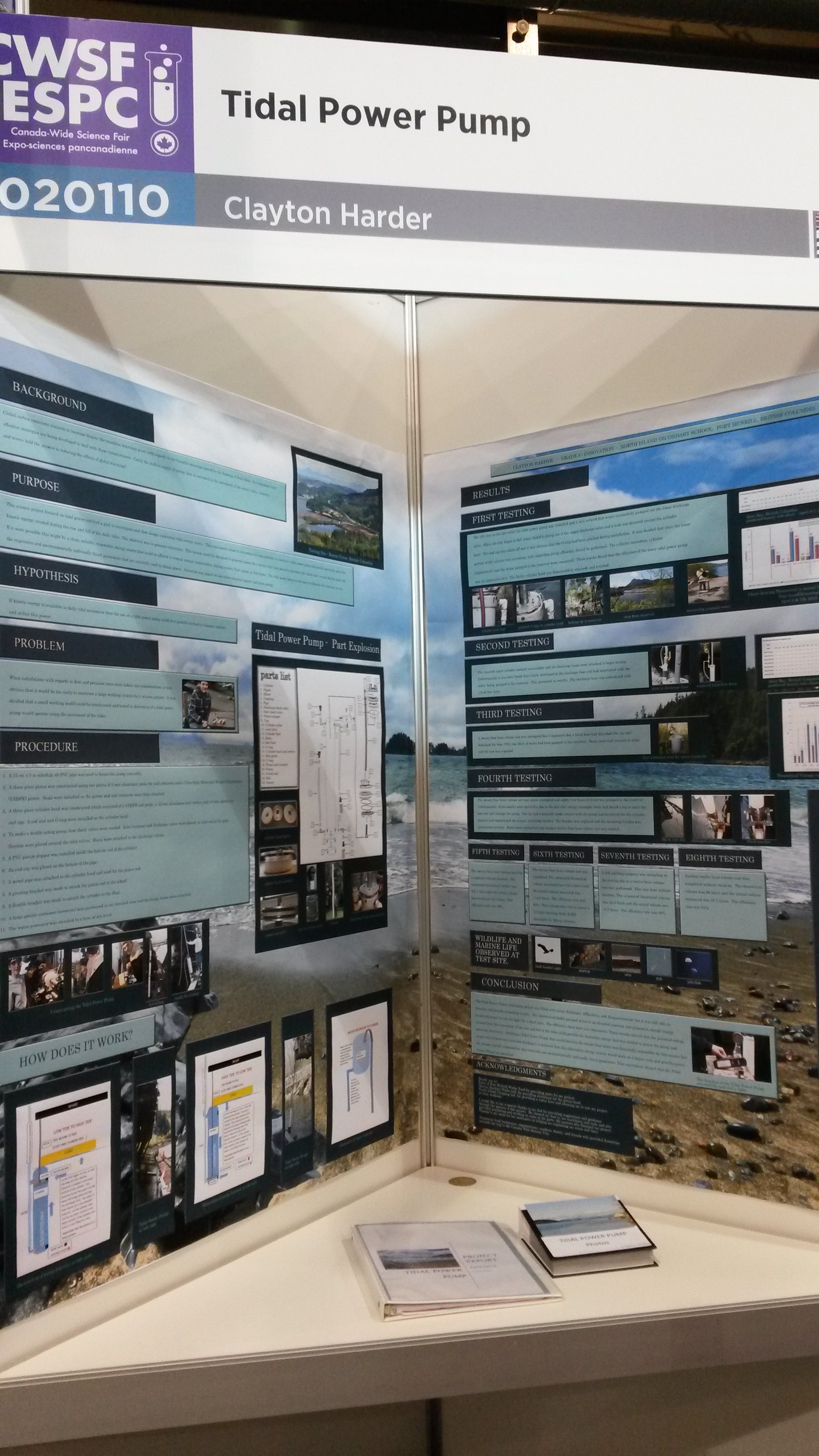 A general observation I had was that we're living in something of a golden age for science fair projects. There are some serious testing kits (for specific chemicals and even some basic genetic tests) available now that are affordable enough to use in a high school lab or even at home.

After attending, I remarked on Facebook that it felt like New Brunswick was under-represented at the science fair (actually, this was just my perception—checking the list of finalists shows that the number from NB is in line with our share of Canada's population; but I know there's a lot of room for improvement in the education system here so I'll keep the following remarks). Coupled with recent news on rural school closures and debates about bussing duality, it seems like the time is ripe for fresh ideas for education in this province. I'd suggest considering an optional voucher system that is used in some jurisdictions: parents who take their children out of public schools would get the equivalent of the per student funding in their district to put towards private school or home schooling. I think this would work especially well in rural areas where schools are closing (e.g. Coles Island). If the population isn't really there to sustain a full school with a teacher for each grade plus a few administrative staff, something like a home-schooling co-op might work really well; instead of rural communities losing hope in these situations, they could have a chance to be proactive. Also, under this model the Forest School near Sussex (or something similar) could take in students older than pre-school if they so chose, especially ones that struggle sitting still in a conventional classroom environment.