Eqpahak Island is an island in the Saint John River near Fredericton. Recently I went kayaking there. For the most part, paddling on the Saint John River is not too strenuous, but around some of the islands it can become more challenging due to strong currents and shallows. On the island, I wanted to explore a bit, but didn't get too far: tall grass and brush with an absence of paths in the interior of the island made walking around (without good boots and tough long pants—which I obviously wasn't wearing for kayaking) unattractive. Perhaps at a different time of year, or from a different landing point, it could be more accessible.

I wanted to go to Eqpahak because of its history that I learned about earlier this year. It used to be called Savage Island, but was changed back to the Maliseet name Eqpahak, meaning "the head of the tide"—the strong tides from the Bay of Fundy exert an influence on the river up to this far inland. From the name, it's clearly associated with Maliseet history. According to Wikipedia (in French, as the English Wikipedia doesn't have an article on this island), it was the Maliseet capital from 1767 – 1794 (it's not 100% clear to me whether it was the island itself or the adjacent shore, or both). Prior to that, their capital was at Meductic, further upriver, and at the end of the period the island was sold and the people moved to the reservation at Kingsclear.

One dramatic episode in the history of this island was when a prisoner of war from Nova Scotia named William Pote was taken there during one of the many small "wars" (more like reciprocal raiding in terms of scale) fought between the English, French, and Natives in the 18th Century.

I don't know if this location was chosen for a settlement due to its defensive value, or for its accesibility for trading, or both. It had advantages from both perspectives, in my view. Defensively, the river near the island has a lot of strong currents and shallows, making a rapid stealthy approach (from downstream) difficult. For trade, it was close to the French settlement at the site that would later develop into Fredericton. Also, its location at "the head of the tide" meant that people could canoe to/from the Bay of Fundy without portaging.

Something I think would be very cool would be to see this island developed as a seasonal living-history village—like a First Nations complement to King's Landing. If that happened, and Fort Nashwaak was recreated, the Fredericton area would be able to showcase the region's history from many perspectives:

In the meantime, here are some photos of the island: 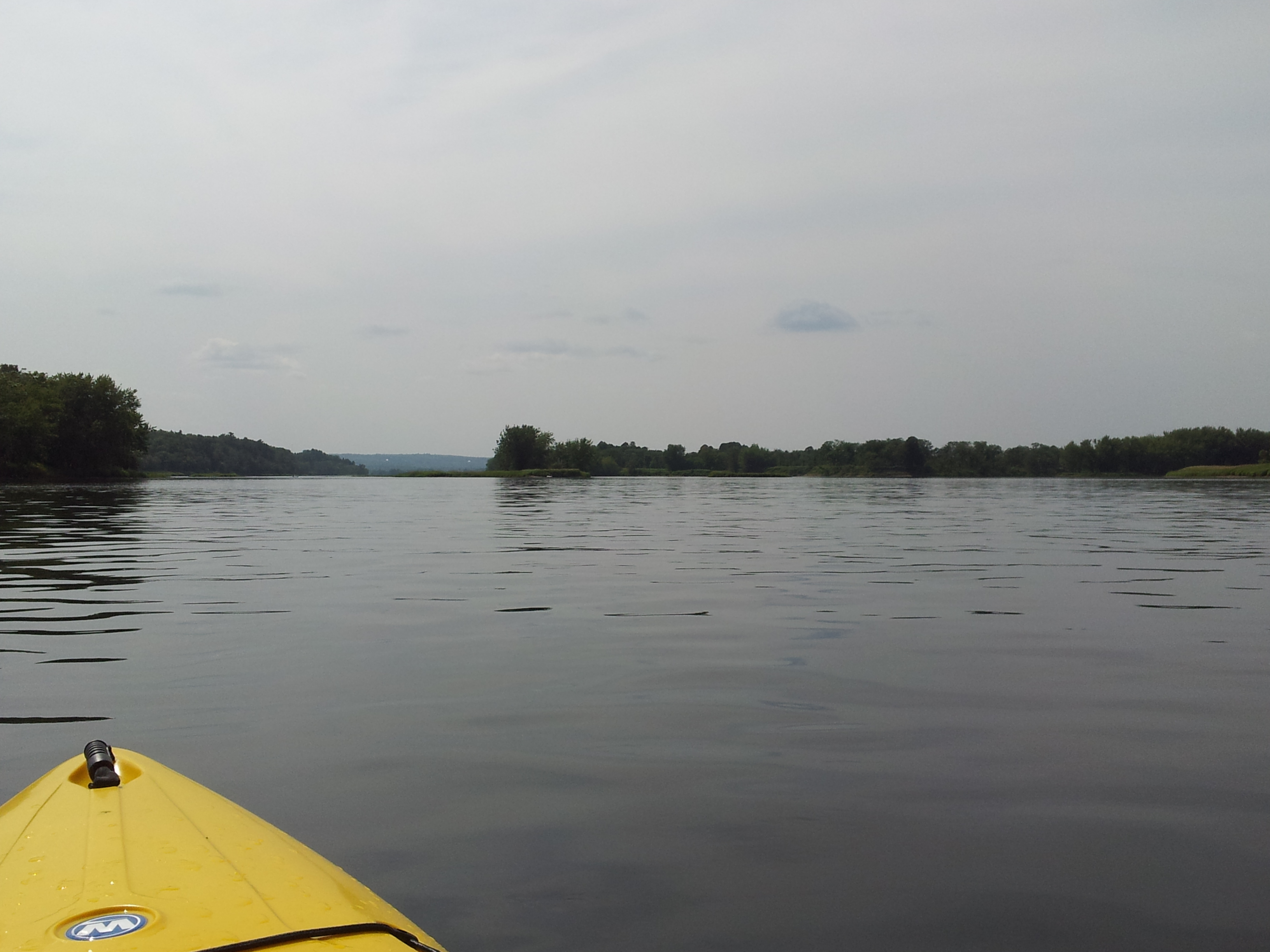 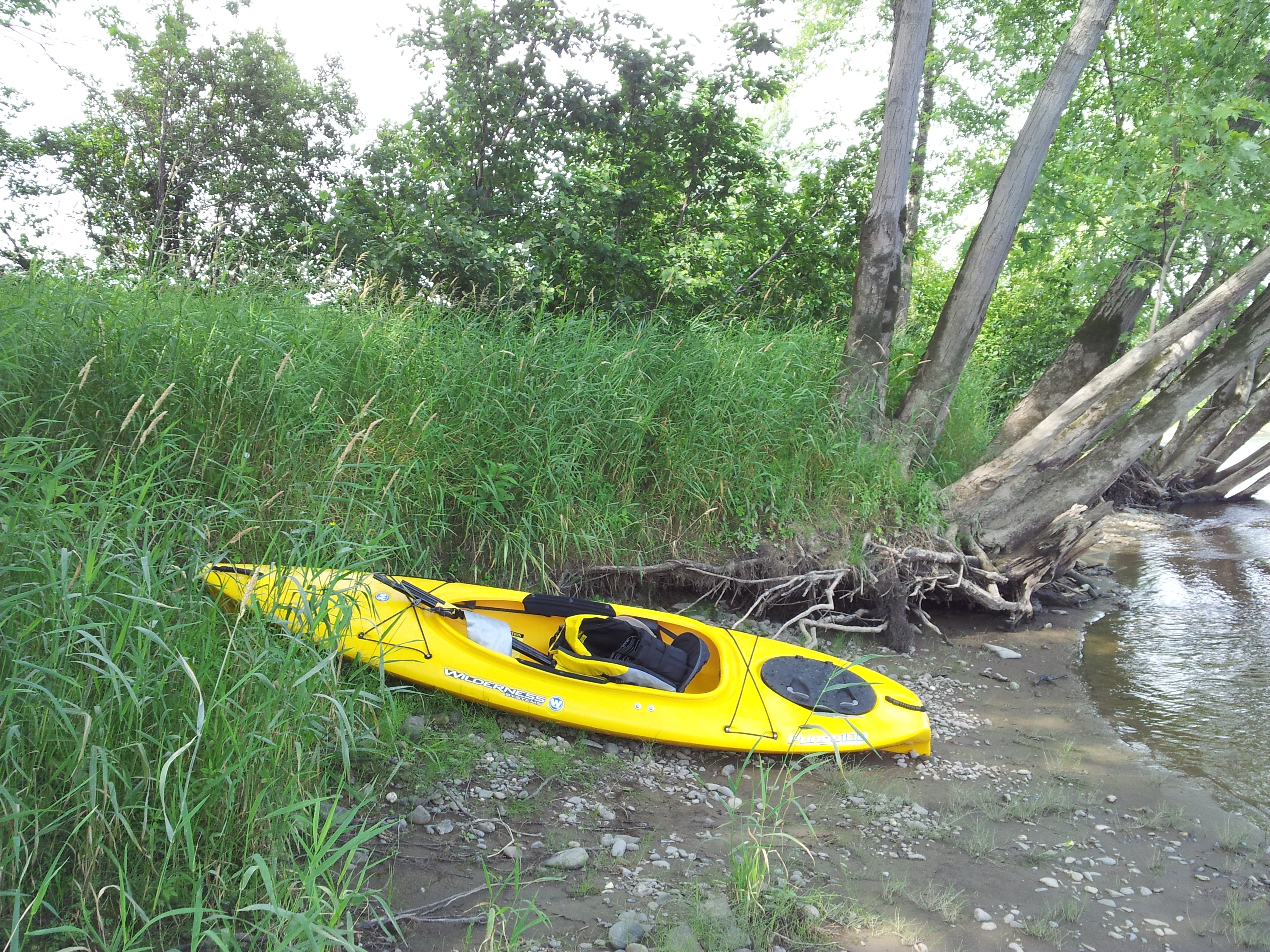 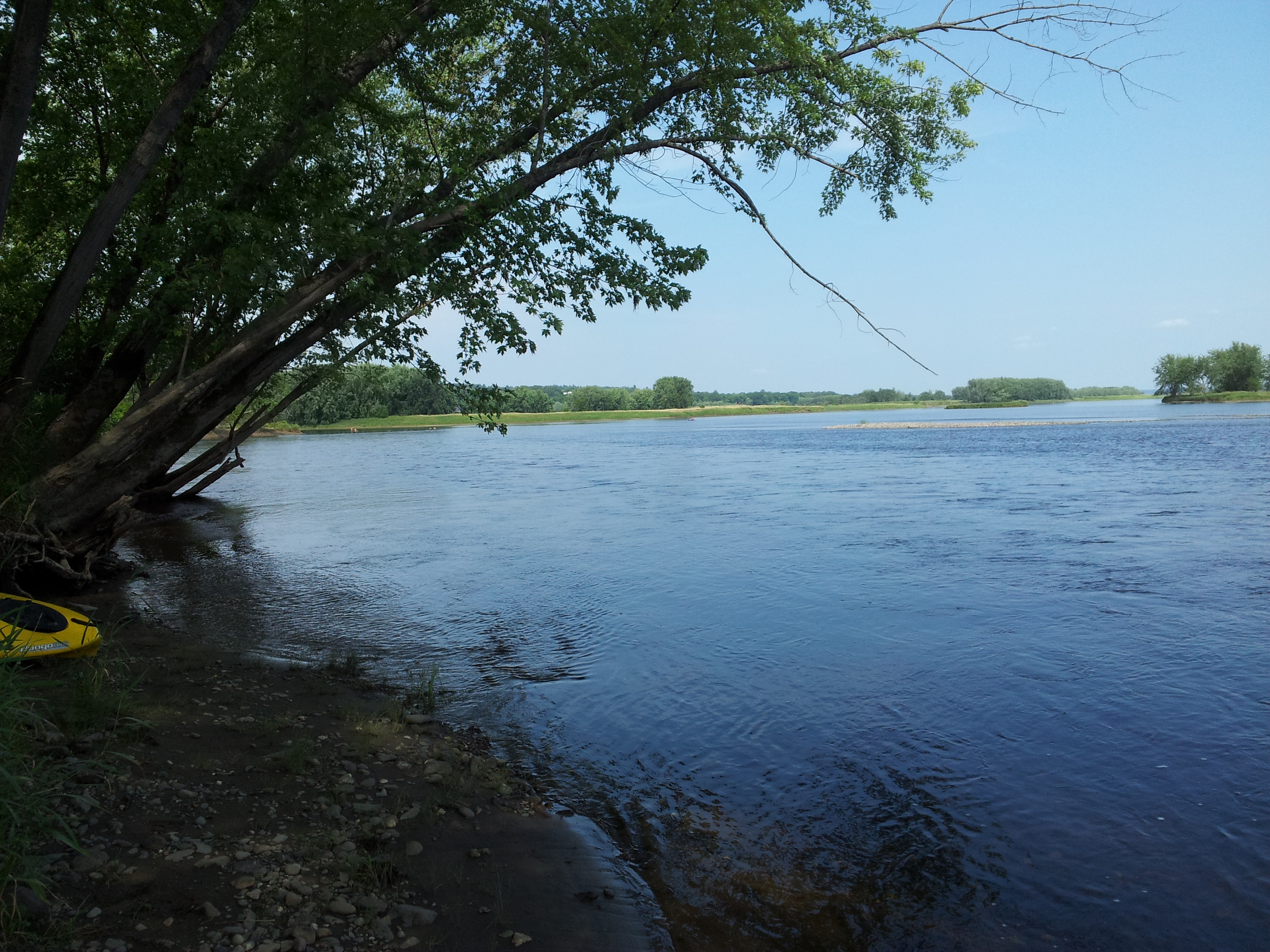 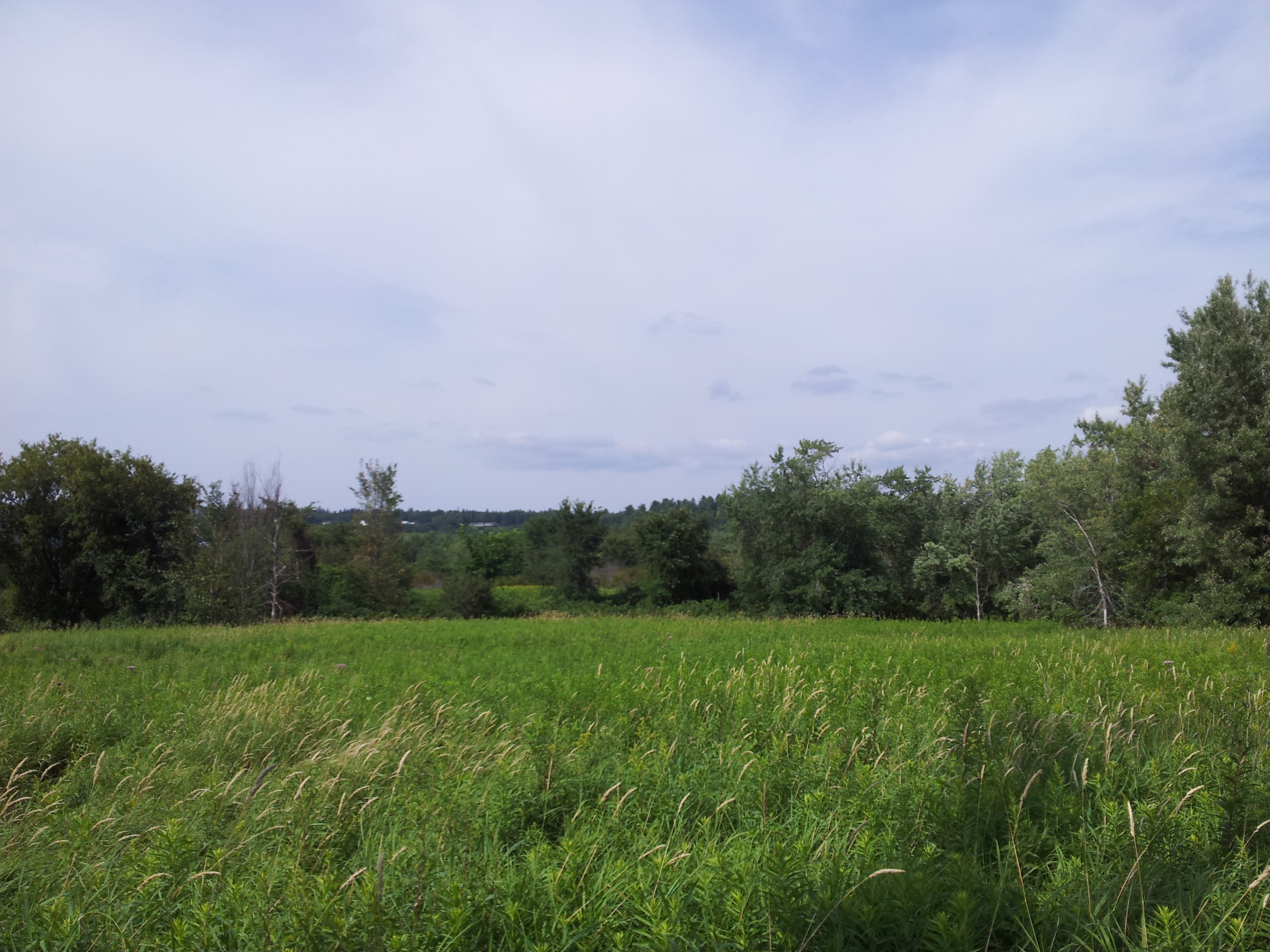 Enter your email
Subscribe
Contrasting and synthesizing the perspectives of Balaji Srinivasan and Peter Zeihan. Skim down to the section on "Contrasting Geopolitical Outlooks" if you want to get to the main part of this post more quickly. Introduction The present moment certainly feels like we can't take anything for granted anymore. Recent events
Annual retrospective 2022 was not a very active year here on The Drafting Table (because it was a very active year at home and at work). I had seven posts, the fewest of any year since I started this blog. However, I've got a backlog of something like 10 partial
The topic of AI/ML (machine learning) is getting a lot of buzz right now. That makes this book review pretty timely. I. Seven Games: A Human History by Oliver Roeder is a book that came out this year. It is about board and card games, the seven alluded to