If you've been paying attention to the news recently, you've probably been hearing more and more about Bitcoin. I wrote this post for people who want to gain some first-hand experience and give this cryptographic currency a try. The examples and discussion are focussed on Canadian websites and applications. Try this at your own risk, of course, but it's written with people who want to start with some low-stakes experimentation in mind.

Sometimes, jumping right in is the best way to learn, so I'll start with some quick-start instructions, then discuss different things you can do with Bitcoin (BTC), and some issues around the cyber-currency.

2. Deposit to the wallet 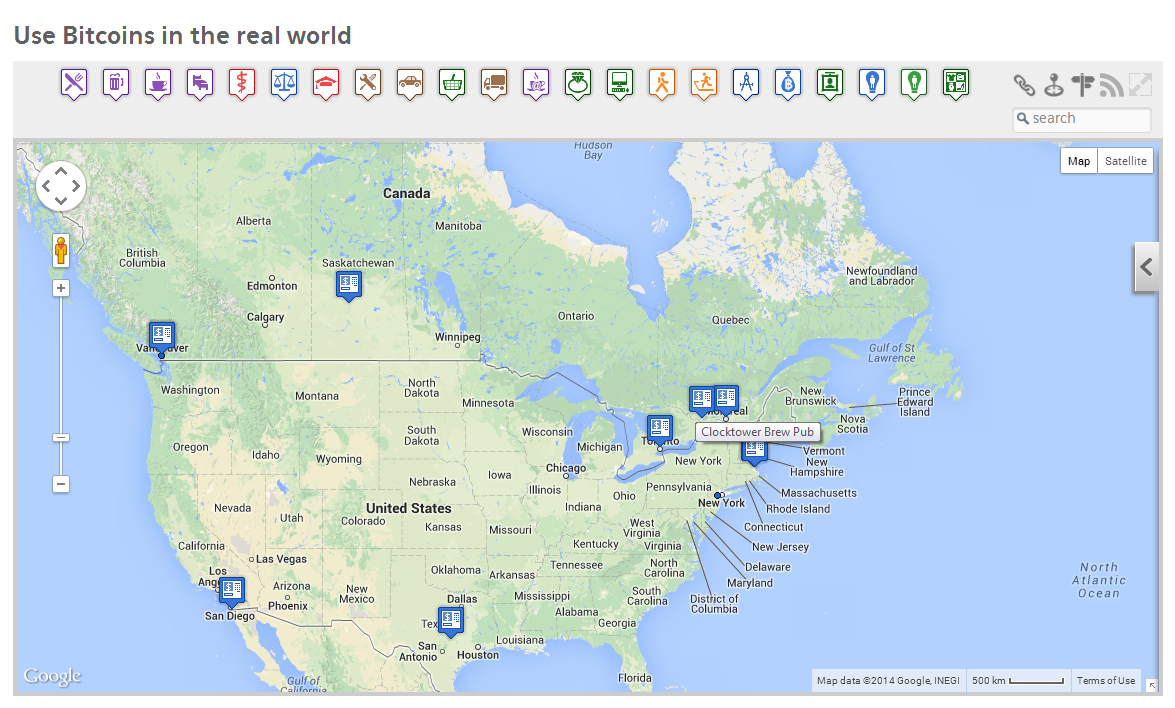 Things like multiple wallets (and different types), "mining", accepting BTC as a merchant, and setting up accounts on an exchange have been mentioned above, but are otherwise outside the scope of this post. Further reading is suggested.

You can learn lots about Bitcoin by looking into the details of the market and transactions—actually, I've found experimenting with Bitcoin (and I've only been trying it for a few months by now) to be educational about markets and financial topics in general.

Here are some random cautions and musings about Bitcoin:

For further reading, here are some guides from other websites (not specific to Canada) along with general information about Bitcoin:

Finally, the following QR Code is my Bitcoin address if you feel like sending me any Bitcoins to practice making transactions or as a tip. It's followed by a price-tracker widget for BTC. 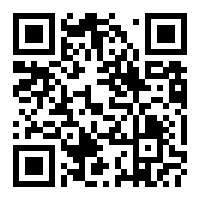 (If the widget doesn't work, try this link: http://www.coindesk.com/price/bitcoin-price-ticker-widget/).