The item that I attempted to make was the crest/badge of Clan Scott. 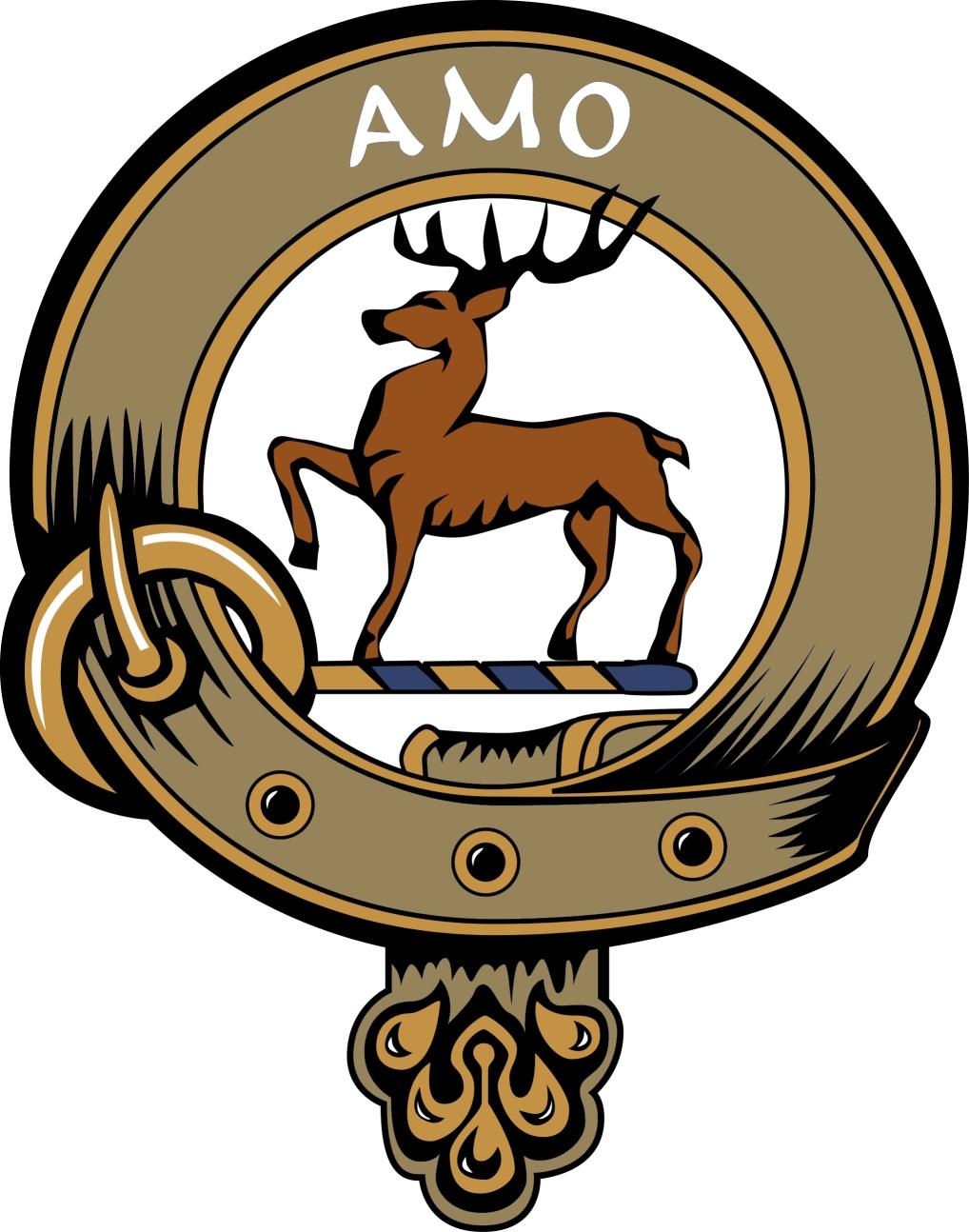 Since I only had a 2D image of the object I wanted to make a mould for, I had to make a 3D model before I could do anything else. I used the following steps in SketchUp to turn the above image into a printable .stl file:

Printing and Using the Mould

After I had the .stl file for my mould, I imported it into my 3D printer host software (RepetierHost), ran the slicer and printed it out. 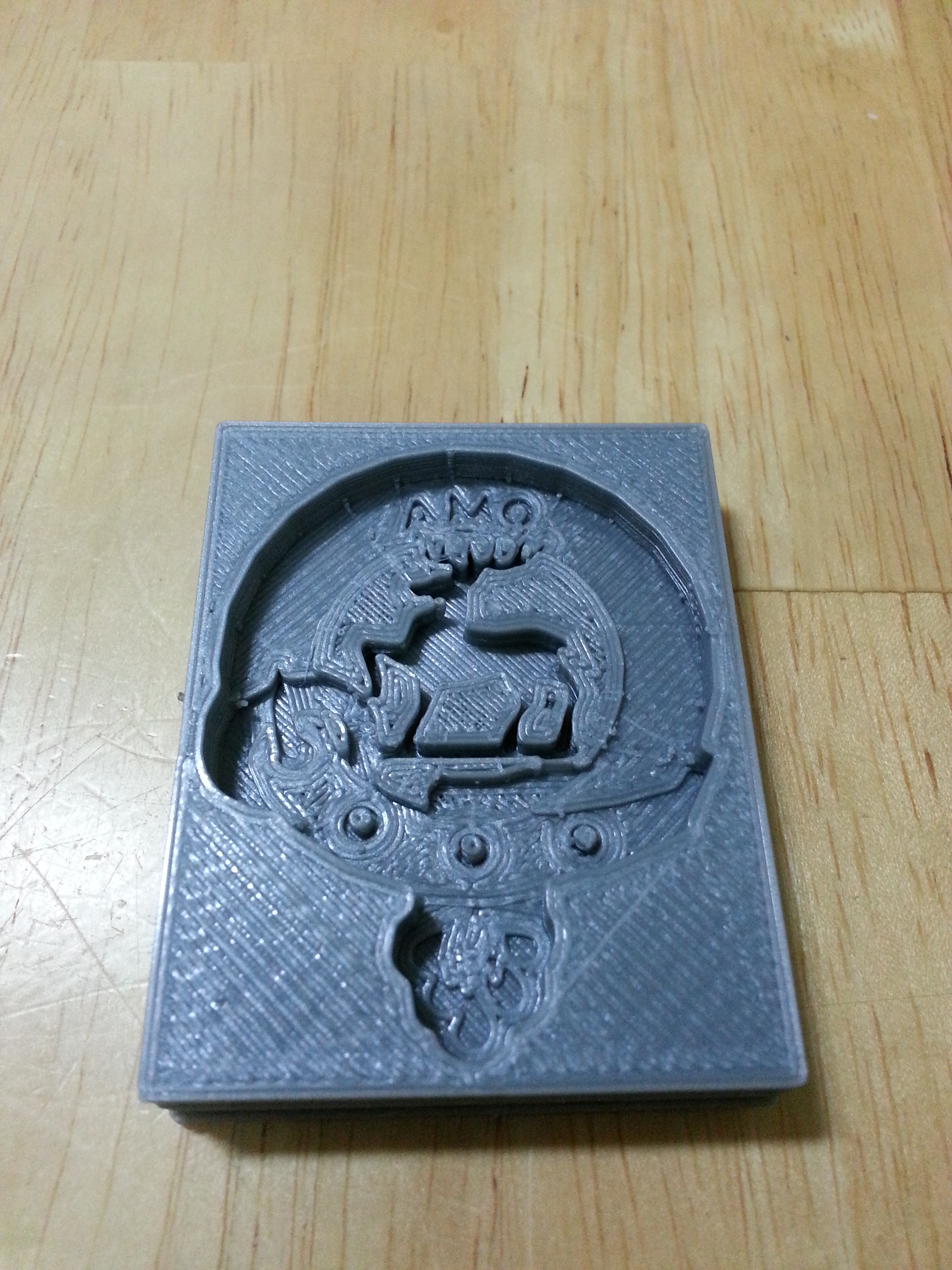 The material I used this time to cast the finished product was Quickrete (repair mortar). 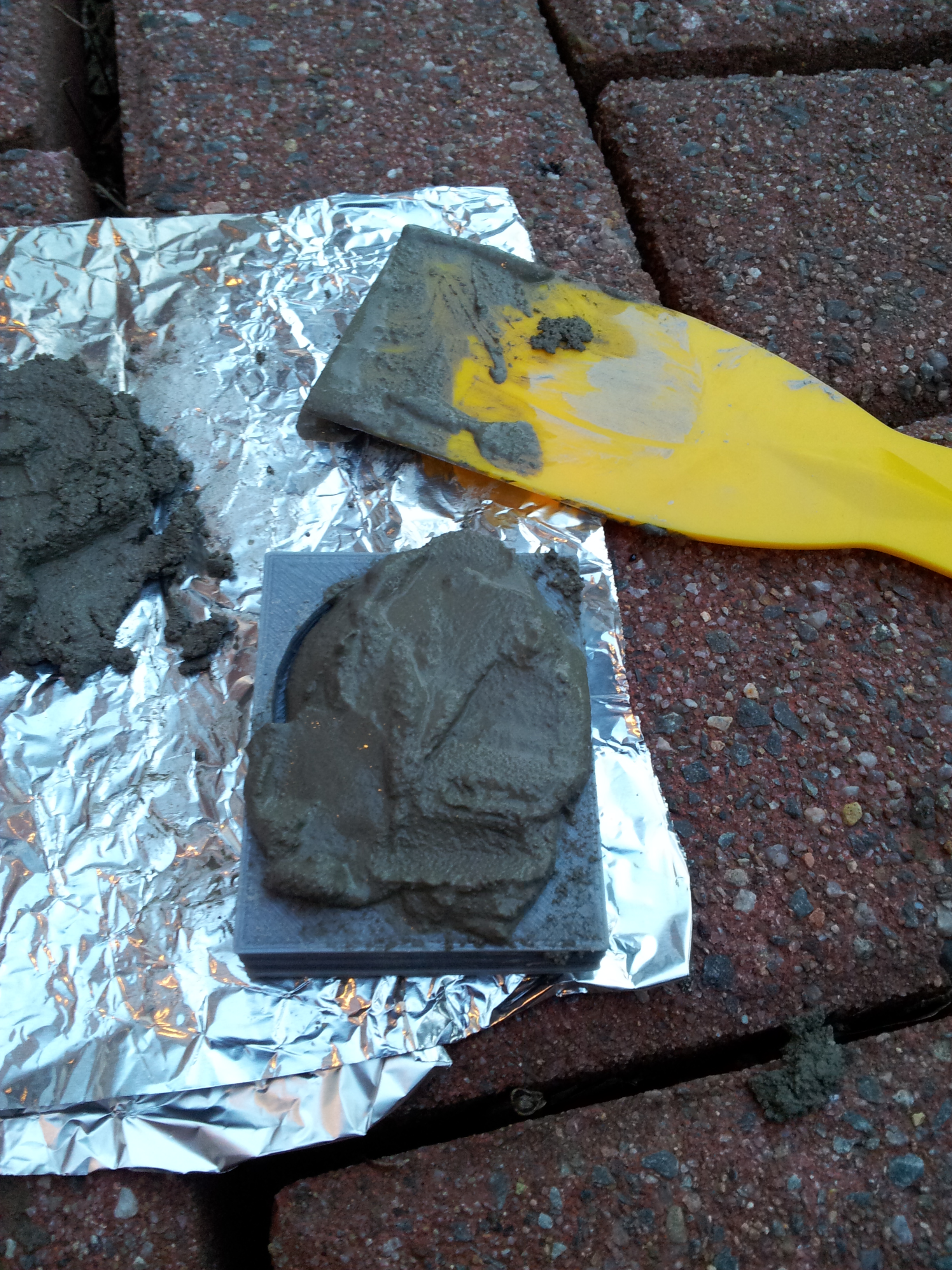 I cast two pieces with the mould. The first one was taken out of the mould immediately, while the second one was allowed to cure inside the mould. The first piece had a rough appearance as can be seen in the photo below and is missing a bit around the edges. It does make for a cool "archaeological find" effect, though. The second piece (not shown) was left to cure in the mould, which then had to be broken to get it out. It had a smoother appearance than the first piece but some details didn't show up very well and it cracked into several pieces while being extracted from the mould. 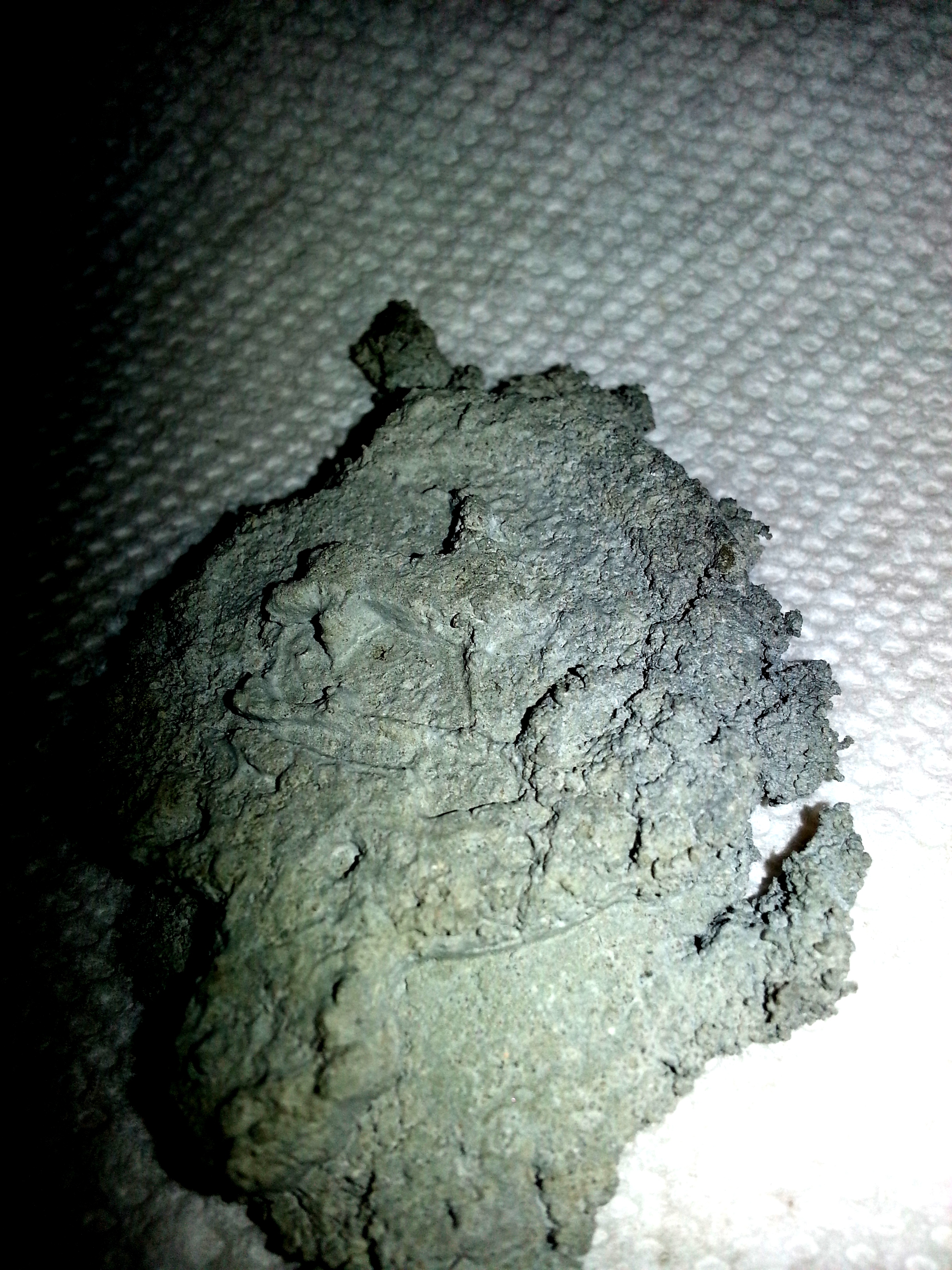 Overall, I think this technique has potential, although these pieces didn't turn out quite as well as I was hoping. After trying it, there are a number of things I'd do differently or experiment further with in the future: