Apologies to my readers for not having a post last weekend. I was on the road for my job and had to put blogging on the back burner.

My post this week is a review of the book The Signal and the Noise: Why so Many Predictions Fail—but Some Don't by Nate Silver. This is a book about the science and art of forecasting in a wide variety of fields; Nate Silver runs the website FiveThirtyEight that does exactly that. The title of this post was inspired by the fact that March Madness is coming soon.

Overview of the book

The Signal and the Noise (abbreviated S&N below) is really well written and well organized. Nate Silver does a great job of explaining mathematical details of statistics and modelling in an understandable way without sacrificing accuracy. Each chapter deals with predictions in a different field, so they can be read alone, but also fit together really effectively. I found it to be good for reading on planes and in airports (where I've been spending a lot of time this month)—it held my attention but was also divided into convenient-sized segments so that it was easy to put down and return to without losing the flow. I got into it enough that when I lost my Kindle, I picked up the paperback copy so I could finish reading it.

I was hooked by the introduction in S&N. It hearkens back to the invention of the printing press for insight into the present day, since both eras are defined by an explosion of new information. The printing press brought innumerable benefits but it also spurred some bloody religious conflicts. The rise of "Big Data" also carries both promise and peril, per Nate Silver.

As mentioned, each chapter focuses on predictions/forecasts in a different field. The fields that are covered include: sports, politics, economics, weather, earthquakes, poker, climate change, and terrorism. I found the chapter on weather to be one of the most interesting because it's something that everyone can relate to. Nate Silver describes the techniques used to develop weather forecasts—including how probabilistic forecasts are developped from deterministic models—and then discusses how they've increased in accuracy in recent decades. He also reviews the calibration of forecasts from different sources: what percentage of the times that are stated to have a 15% probability of rain does it actually rain? He also reveals that 10 days or more in advance the historic averages for a location are more accurate than the long-term temperature forecast.

Some of the chapters in S&N are quite biographical. Nate Silver is probably most famous for his U.S. election predictions (his website, FiveThirtyEight takes its name from the number of electors in the U.S. Electoral College) and the parts of the book dealing with political forecasts draw on this experience and describe some of the techniques he uses. However, he really got his start looking at baseball statistics, and also spent a few years making a living playing online poker, so those chapters also contain a lot of personal anecdotes.

From this book, I got four big ideas about forecasting, as well as several other tips to keep in mind.

Bayes' Theorem is as follows:

Based on a couple of previous posts I've written, I was interested to learn that Thomas Bayes was part of the Scottish Enlightenment since, as a Nonconformist, he was excluded from OxBridge and thus had to go to Edinburgh to study.

Other tips for making good predictions

Finally, there were a few other tidbits from S&N or the FiveThirtyEight website that I wanted to share (or at least bookmark for myself): 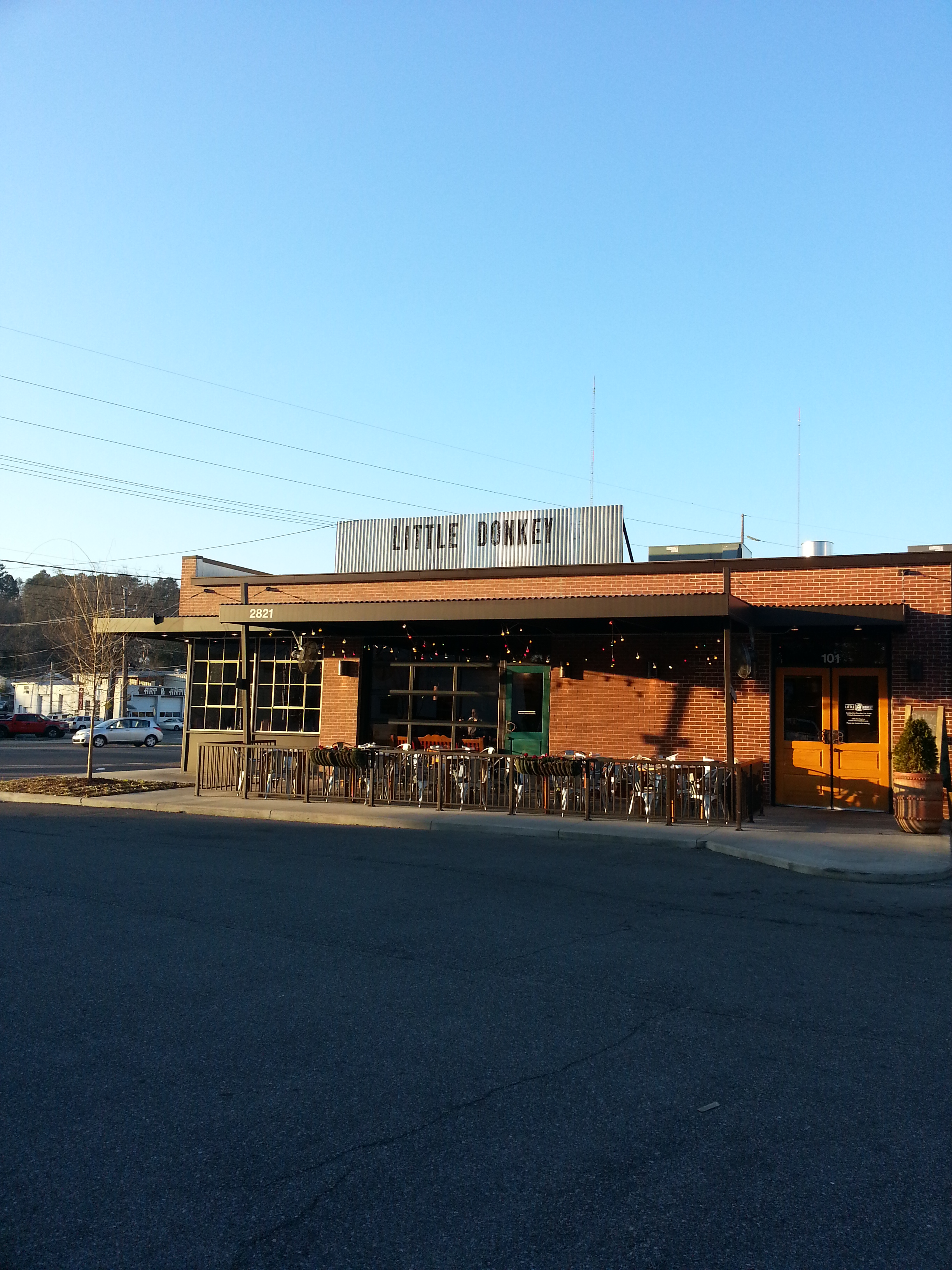