This post is about what is, in my opinion, the best show currently being filmed in Canada: Orphan Black. Beware of minor spoilers below, but for the most part I've tried to keep this as an overview.

The central plot concept of Orphan Black is a hushed-up human cloning experiment from the 1980s. The clones, played by Tatiana Maslany, are now adult woman. The show starts with Sarah, the titular orphan ("Black" refers not to her family name but to the fact that she came to her foster mother without any documentation of her origin) and my favourite clone character, crossing paths with other people who look exactly like her.

The acting in this show is brilliant. Tatiana plays multiple roles (sometimes on screen at the same time) convincingly, giving each clone a unique personality. Orphan Black takes full advantage of the concept of cloning for plot purposes. Questions of nature versus nurture (see here for some of the latest research) are explored and there are scenes of impersonation or mistaken identity that would do Shakespeare proud.

I enjoyed reading the book Children of Men but found the movie to be mediocre. In some ways, Orphan Black reminds me of what could have been if the themes from the book had been better adapted to the big screen. Both feature power forces trying to get their hands on a woman who is unexpectedly able to reproduce, for example. Maria Doyle Kennedy's character, especially, really feels like she would fit seamlessly into a proper adaptation of Children of Men.

Here is a short behind-the-scenes clip with four of the clones (all played by Maslany) together in one room:

Season Three starts on April 18th; in Canada you can watch it on Space. 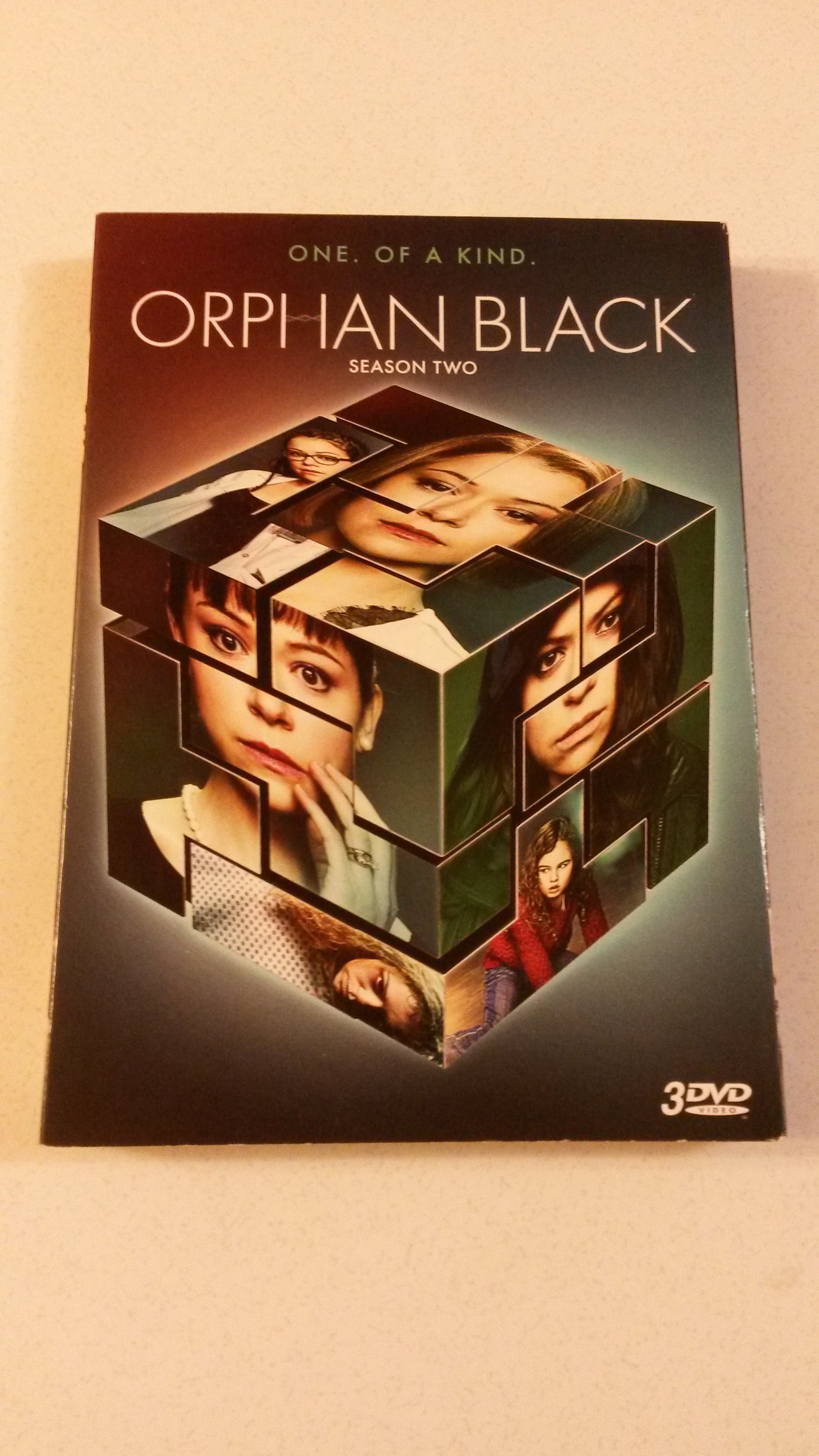