Unstoppable (2010) is a kind of unique movie that I enjoy. Its antagonist is completely inanimate: a runaway train—with its immense kinetic energy—with no one on board. This train is racing toward a populated area, carrying tanker cars filled with a toxic, flammable chemical. Most of the movie consists of attempts to stop this train. Unstoppable stars Chris Pine, just when his career was starting to take off (after 2009's Star Trek), and Denzel Washington. It also features the industrial aesthetic of trains and railyards, contrasted with the beautiful countryside of Pennsylvania—one of my favourite states—that the tracks run through.

Although the plot was "Hollywoodized," it was based on a real incident, and the way the origin of the incident was portrayed was similar to reality. There are also parallels to the Lac-Mégantic disaster one year ago (i.e. the threat of an unmanned train with hazardous cargo derailing in a populated area).

Similar to a lot of real-life safety failures, Unstoppable shows the run-away train as culminating from a number of small deficiencies:

I think it's important for everyone to have some safety awareness. The news in the past couple of years has been filled with frequent derailments, which makes me think that some infrastructure upgrades are probably due. But safety isn't just a railroad issue, and awareness is a key defense.

One perspective on safety that I've learned about and found helpful is the perspective of energy. In the movie, the energy of the moving train is shown to carry a lot of potentially-destructive force; the additional chemical energy of its cargo also poses a risk. In this perspective, any source of energy should be viewed as a potential safety risk: 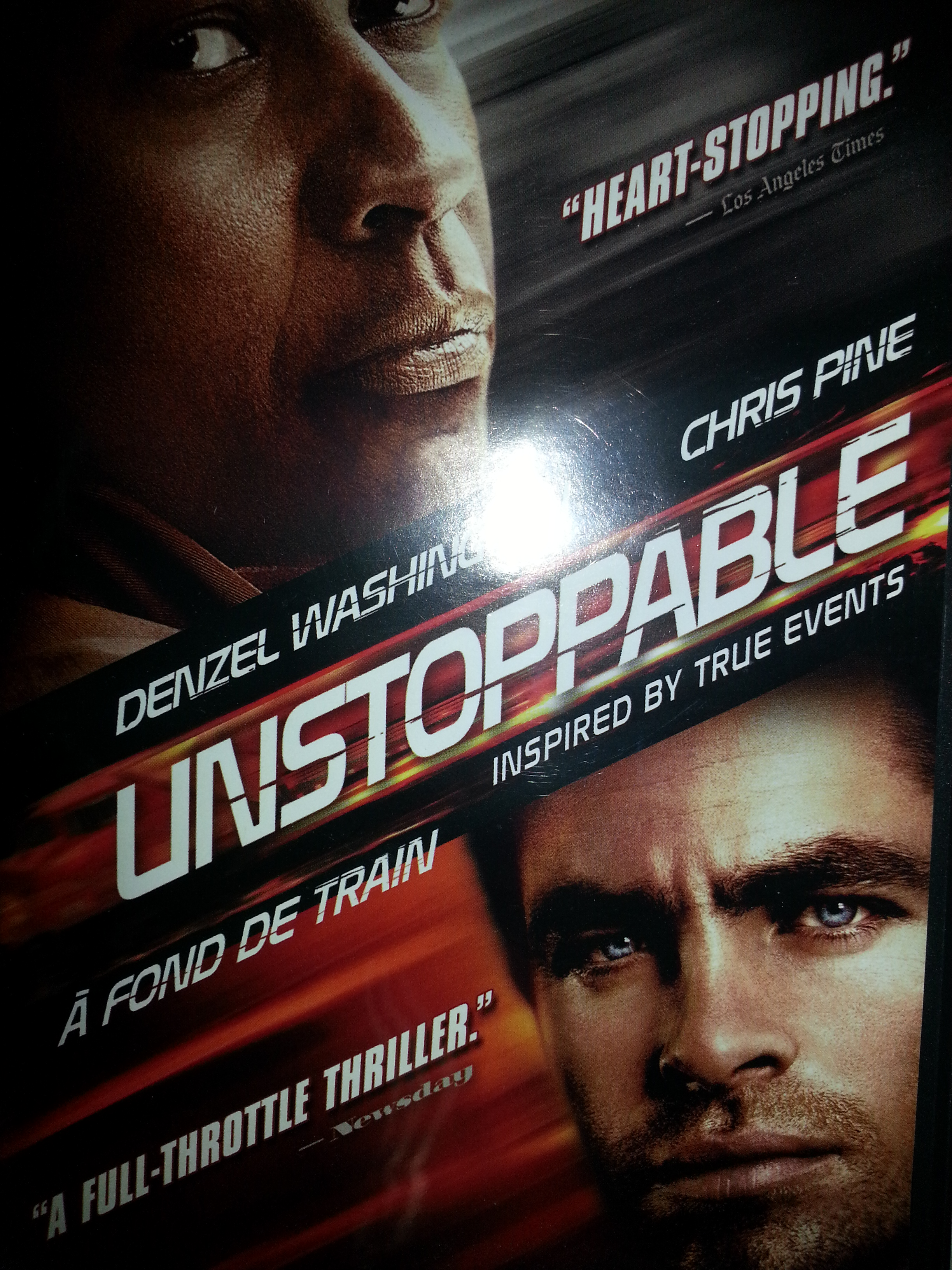 On the topic of trains in Pennsylvania, here's a bonus photo of the Steamtown National Historic Site in Scranton: 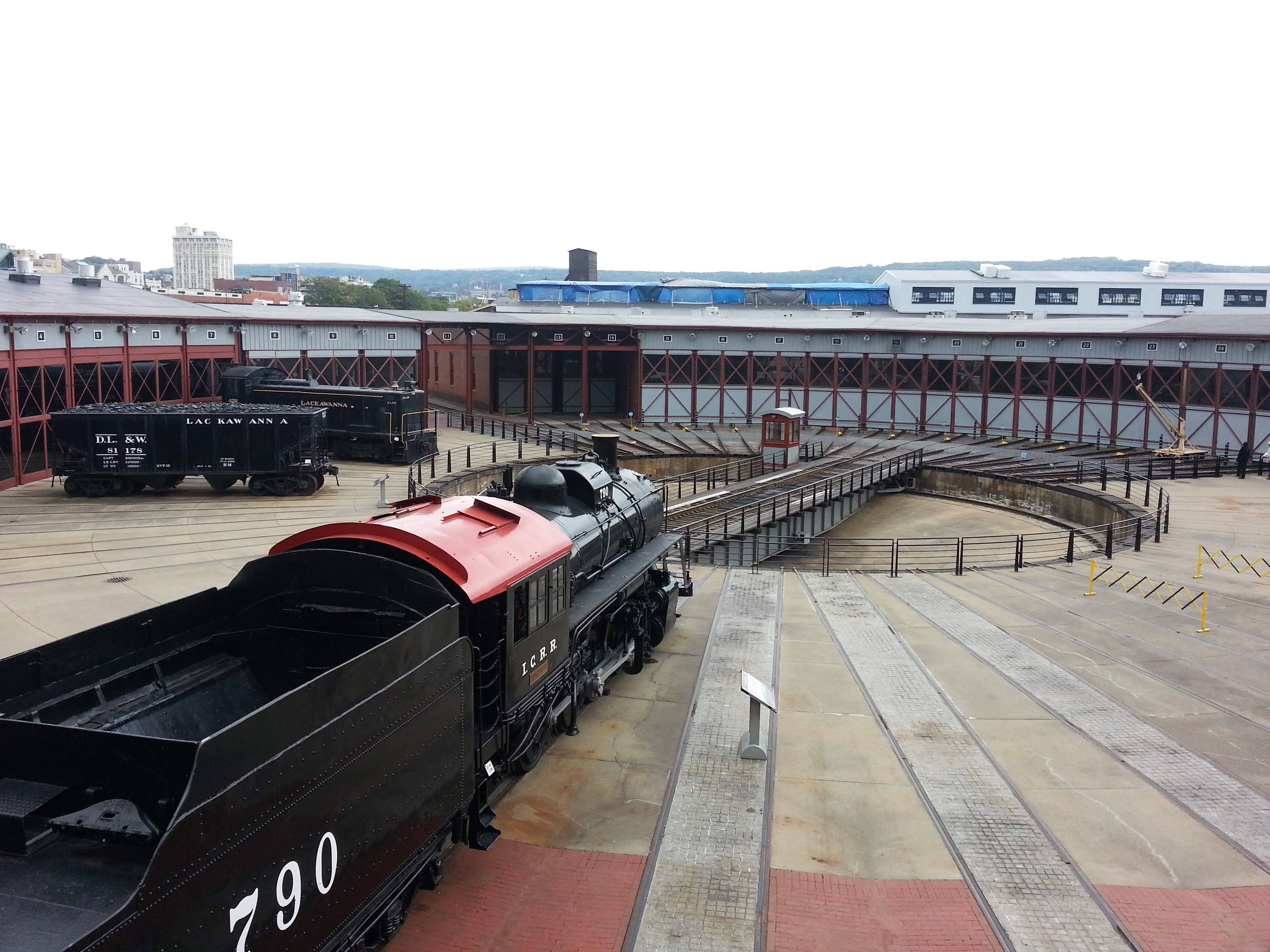