This note was originally posted on Facebook for Remembrance Day 2012. It is about a story from Canadian military history that I find quite inspiring. These soldiers started their march 101 years ago this week.

As I understand it, most of the regular forces on the Canadian side of the War of 1812 were British, while the Canadian contribution was made up of irregulars (miltias and First Nations). However, the 104th Regiment of Foot was a regular unit that originated from New Brunswick. Also of interest, it seems that some of the men of the 104th were black—I assume that would have been fairly unique at the time.

In the winter of 1813, the 104th was ordered to reinforce the garrison at Kingston. If it had been spring or summer they could have sailed up the St. Lawrence River, but an American offensive was expected to take place in the spring so they couldn't wait for the river to be free of ice. On 16 February 1813, the first company of the Regiment departed from Fredericton. The other companies followed on succeeding days (each company was approximately 100 men, with 554 men in total).

The weather during the winter of 1813 was especially bad, both in terms of temperature and snowfall, and much of the march had to be done on snowshoes. These soldiers persevered, however, and made it to Kingston on 12 April 1813—having marched 1125 km in less than two months (including a two week rest in Québec City). By my calculations, they averaged 20 – 25 km per day; in my backpacking experience, I'd find that a hard pace to maintain in the summer with a (presumably) much lighter pack than these men had to carry.

The Saint John River Society lauds the effort of the 104th as being "On par with great marches in history". I wouldn't put it on the level of Hannibal crossing the Alps, or Mao's Long March, but I certainly think it is worthy of recognition.

Lac Témiscouta is nestled in the mountains along the southern shore of the St. Lawrence River (incidentally, it's an incredibly scenic area for those who've never been there). During their march, a portion of the regiment was trapped in a blizzard there, with little left to eat. A young man, 24-year old Lieut. (at the time) Charles Rainsford (alone or accompanied by two others) hiked 80 km in 48 hours to find and bring back help. Happily, he returned the next day accompanied by a rescue party with food. Even better, he survived the war and returned to Fredericton to raise a family and lived to the ripe age of 94. 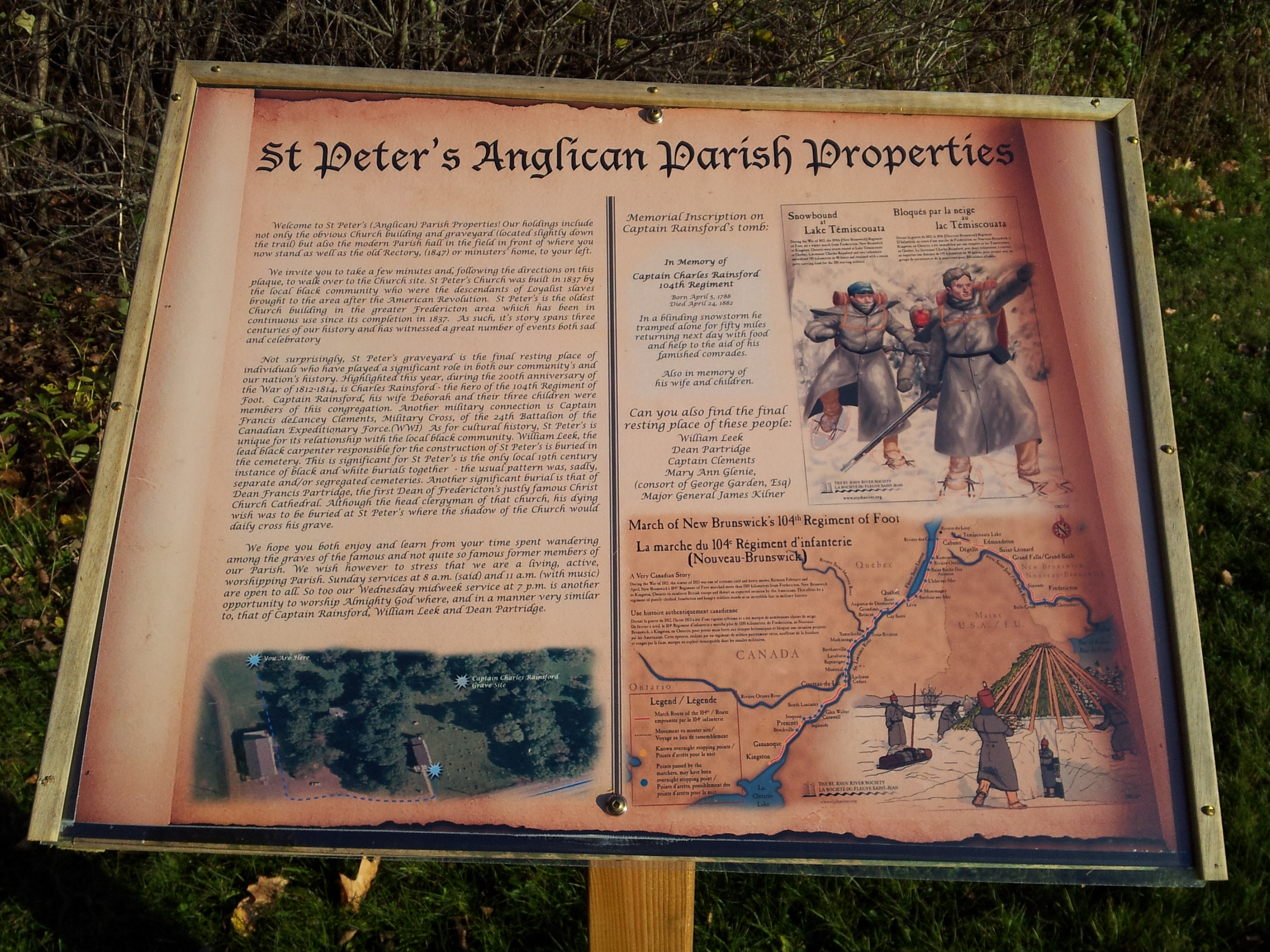 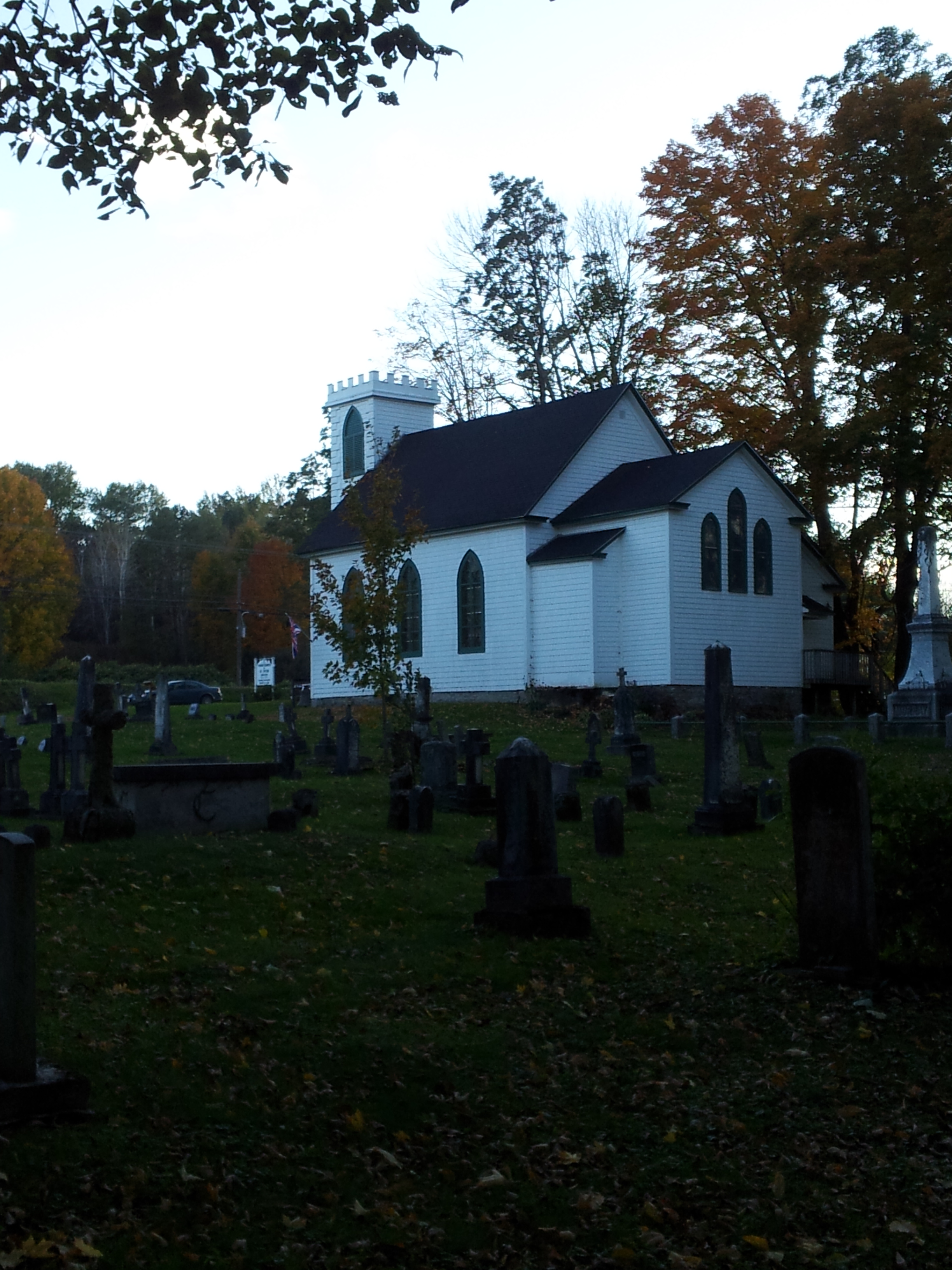 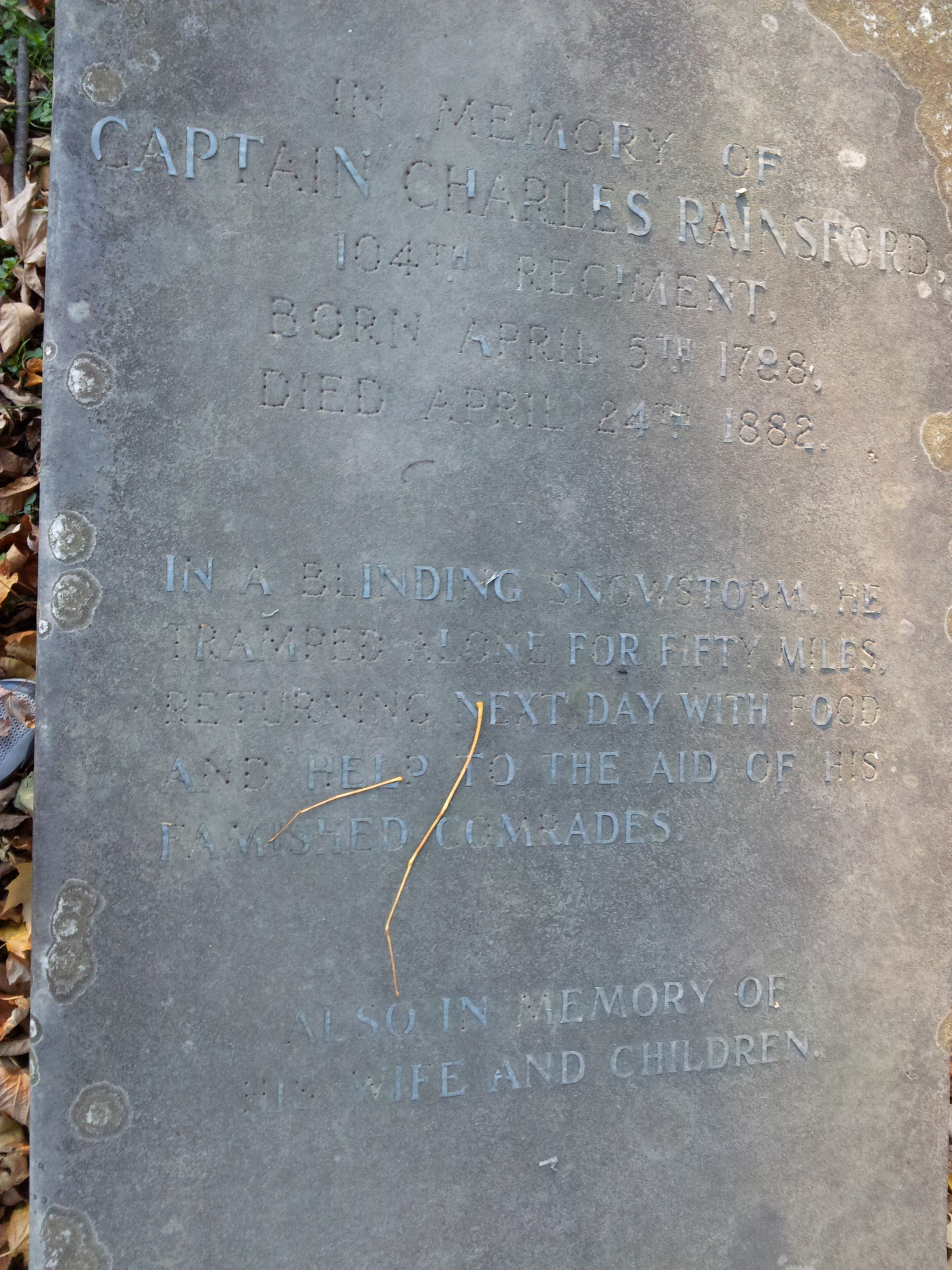 An author that I've really gotten into over the past year is Neal Stephenson. His writing is hard to classify, ranging from futuristic hard sci-fi to historical fiction, but has some common themes such as information theory. So far, I've read Stephenson's novels Anathem,

The following figure is a representation of the fractal known as the Sierpinski Triangle. It was drawn using the chaos game technique with 100,000 iterations. The way this technique works is: A random starting point is chosen; The next point is placed half-way