This past week I had the opportunity to attend the WEFTEC conference and tradeshow in New Orleans, Louisiana. This post will hopefully convey a bit of this great experience.

WEFTEC (the Water Environment Foundation's Technical Exhibition and Conference) is the flag-show annual event for the wastewater treatment industry in North America. It was held in New Orleans this year, from Sept. 29 – Oct. 1 (for the main portion of the conference). There were hundreds of exhibitors and presenters, and reportedly over 20,000 attendees.

Activities at the conference included walking around the immense exhibit hall in the 1 km long convention centre to visit booths of companies providing wastewater treatment products, equipment, or services, and attending technical presentations. There were also networking events and dinners. A highlight for me was meeting people in person that I'd previously only known by reputation or long-distance communication.

Projects that the company I work for, ADI Systems, has been involved in were featured in some of the presentations I attended. It's nice to see some recognition and positive reception to our work in a public forum like this. 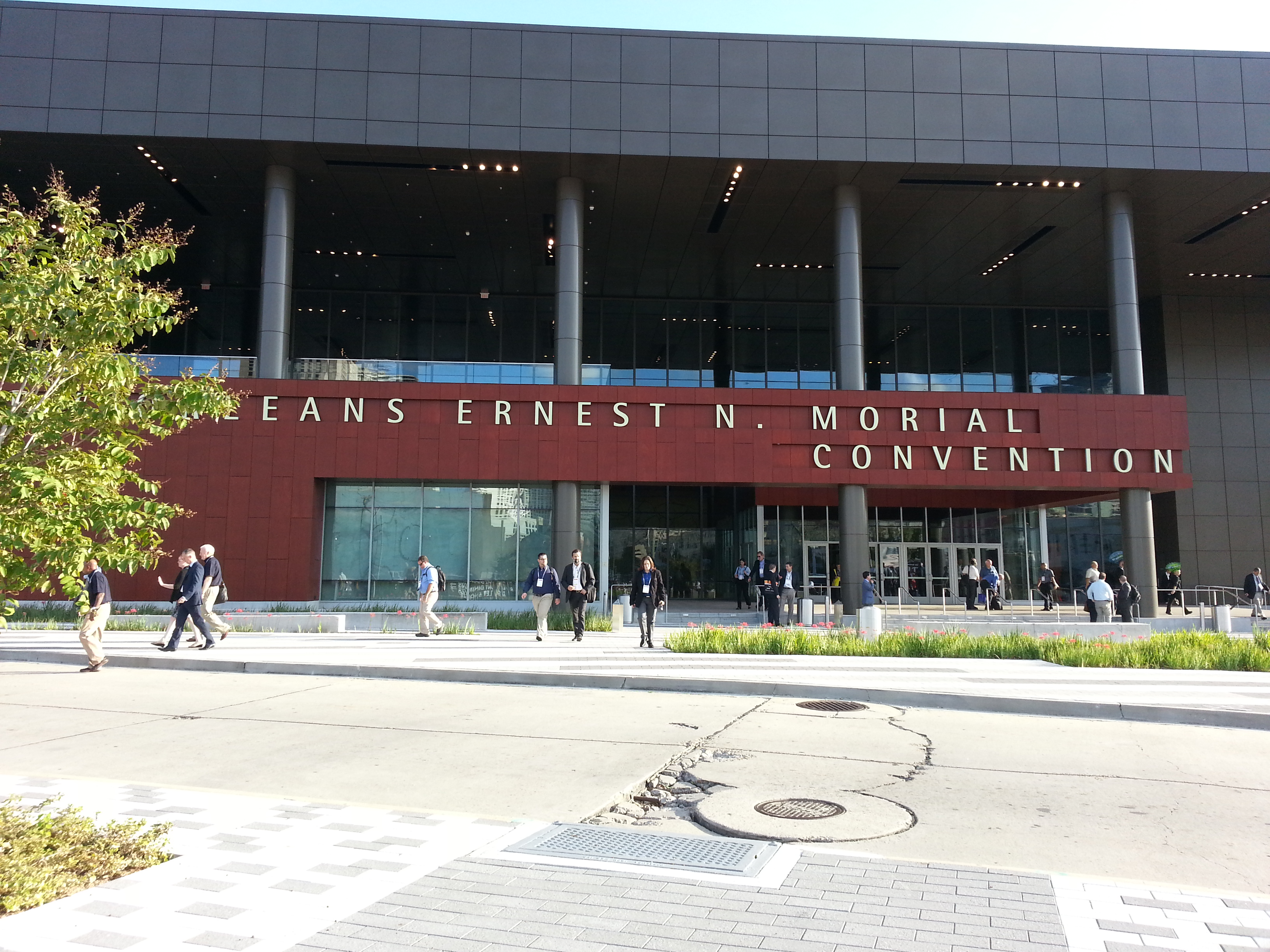 New Orleans is a very appropriate city to hold this conference in, in my opinion. It is located near the mouth of the Mississippi River (the convention centre is on the riverside), a river that drains over a third of the continental United States—from Pittsburg to Denver (see image below, derived from USGS data). Protecting the quality of a river impacted by so much human activity is an important role for the wastewater treatment industry. 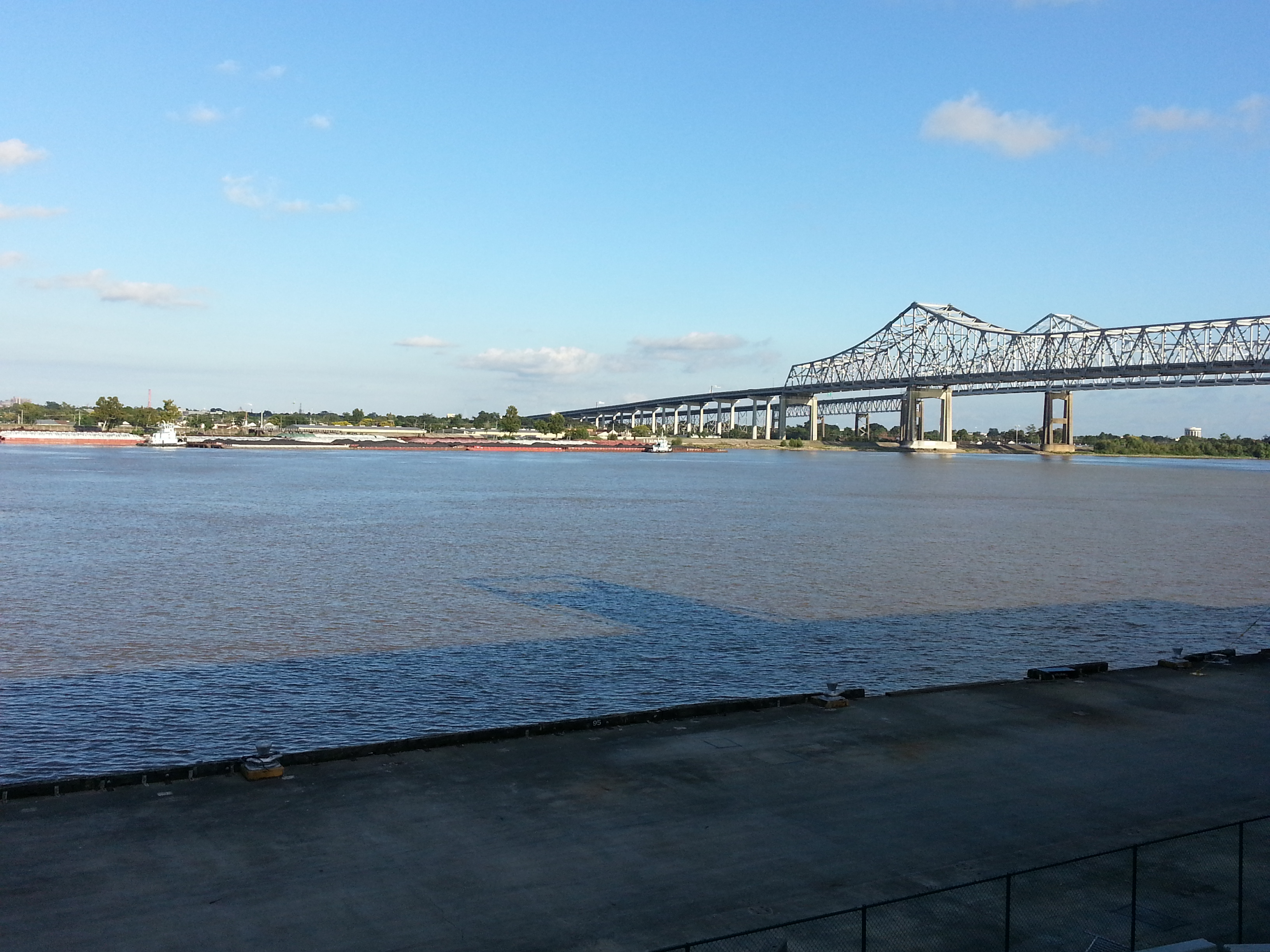 I thought I'd also share a few notes on some of the presentations I attended. For this post, I'm sticking to presentations by people I don't know, about projects I have no connection to (to avoid bias).

The Best Carbon for the Job: Using the 2010 WERF Protocol to Choose an External Carbon Alternative for Enhanced Nitrate Removal, by Cole Sigmon

For the month of October, I'm planning a series of posts related to what I do professionally. I expect to return to other topics (e.g. book reviews, 3D printing, DIY, etc.) next month. This seems like a good time to remind readers that everything on this blog is solely my own view and is written in my own capacity.

As mentioned in a previous post I made some infographics for the carbon and sulfur cycles. You can go back to that post for a refresher on the legend (colour scheme, layout, etc.) and some discussion. These infographics are not intended to be exhaustive—