This post is a review of The Ascent of Money: A Financial History of the World by Niall Ferguson. I got it from my favourite used bookstore: the Midtown Scholar (pictured below) in Harrisburg, Pennsylvania.

Niall Ferguson, a historian at Harvard, wrote The Ascent of Money at the same time that the financial crisis of 2008 was developing. It is written so that it eventually converges on those events, but also works well as a general history of finance. Six chapters cover the following topics: the origin of modern banks (and modern money), the bond market, the stock market (and the phenomenon of 'bubbles'), insurance and other means of managing risk, real estate, and globalization (and the rise of hedge funds that don't seem to owe loyalty to any country). These chapters are arranged roughly in chronological order according to when each theme started to develop, but there is a lot of overlap.

The history of finance has some pretty fascinating episodes that Niall Ferguson shares in his book. He also reveals some behind-the-scenes economic developments that influenced some well-known events in history. For example, the Spanish empire brought tens of thousands of tonnes of silver home from a mine in their colony of Bolivia. But this ironically contributed to the decline of their empire as it fueled inflation and removed the incentive to innovate with cutting-edge (at the time) financial instruments and systems like some of their European rivals:

Personalities such as the Medicis and the Rothschilds feature prominently in the early chapters. I learned that the Rothschilds' "killer app" was "an information network that [was] ... far superior to [that] of their nearest rivals." In fact, Nathan Rothschild learned about the outcome of the battle of Waterloo forty-eight hours before Parliament and made a bold, risky trade (selling gold and buying bonds) on the basis of this information that resulted in almost a billion dollar (in today's money) profit.

Other people and companies featured include: the Dutch East India Company, the French Mississippi Company (that is instructive mainly in its failure), Enron, Alan Greenspan, George Soros, and LCTM.

The chapter on the bond market included a look at Argentina defaulting on its debt, which is quite topical with current events because they just sort of did so again.

Also from the chapter on the bond market is a prediction of its enduring relevance amidst current demographic trends—making it important that governments manage their debts wisely:

In such a greying society, there is a huge need for fixed income securities, and for low inflation to ensure that the interest they pay retains its purchasing power.

I'll finish this post with the author's definition of money that I really liked (p. 31):

Money is not metal. It is trust inscribed. 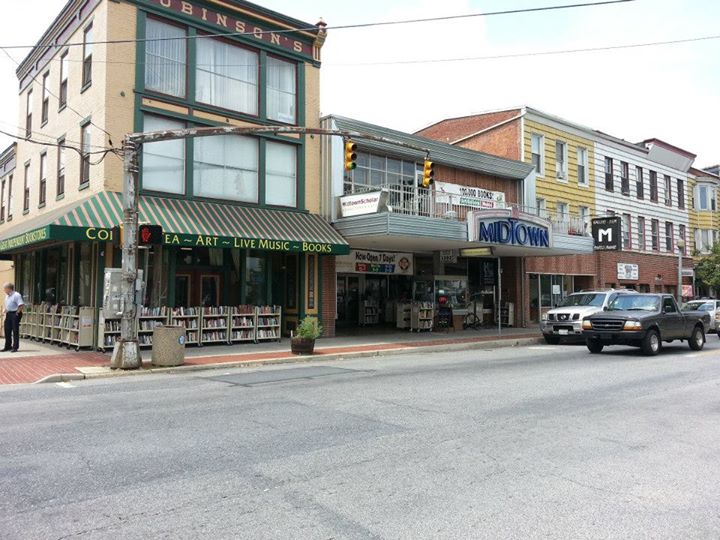 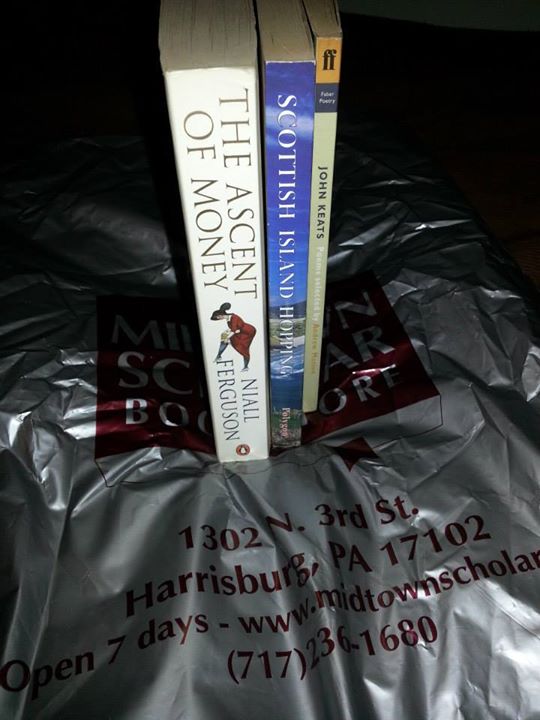