For World Water Day / Canada Water Week 2014, I decided to repost these lecture notes from a couple of years ago (originally shared on Facebook).

On 15 March 2012, I went to a public lecture at the University of New Brunswick by author/journalist Marq de Villiers. The lecture was part of a water-themed series being put on by UNB's Andrews Initiative.

I was interested to attend this lecture, not only because of my interest in the topic of water, but also because I have Marq de Villiers' book Water: The Fate of Our Most Precious Resource and have found it to be a very well-written and engaging book on the topic.

The program for the lecture included the following description, which I agree with:

The New Yorker called the book "exceptionally persuasive because he does not scold or inveigh but lucidly and readably reports." And despite all the grim and disturbing things he learned in the process of researching the book, de Villiers remains hopeful about our options for the future. 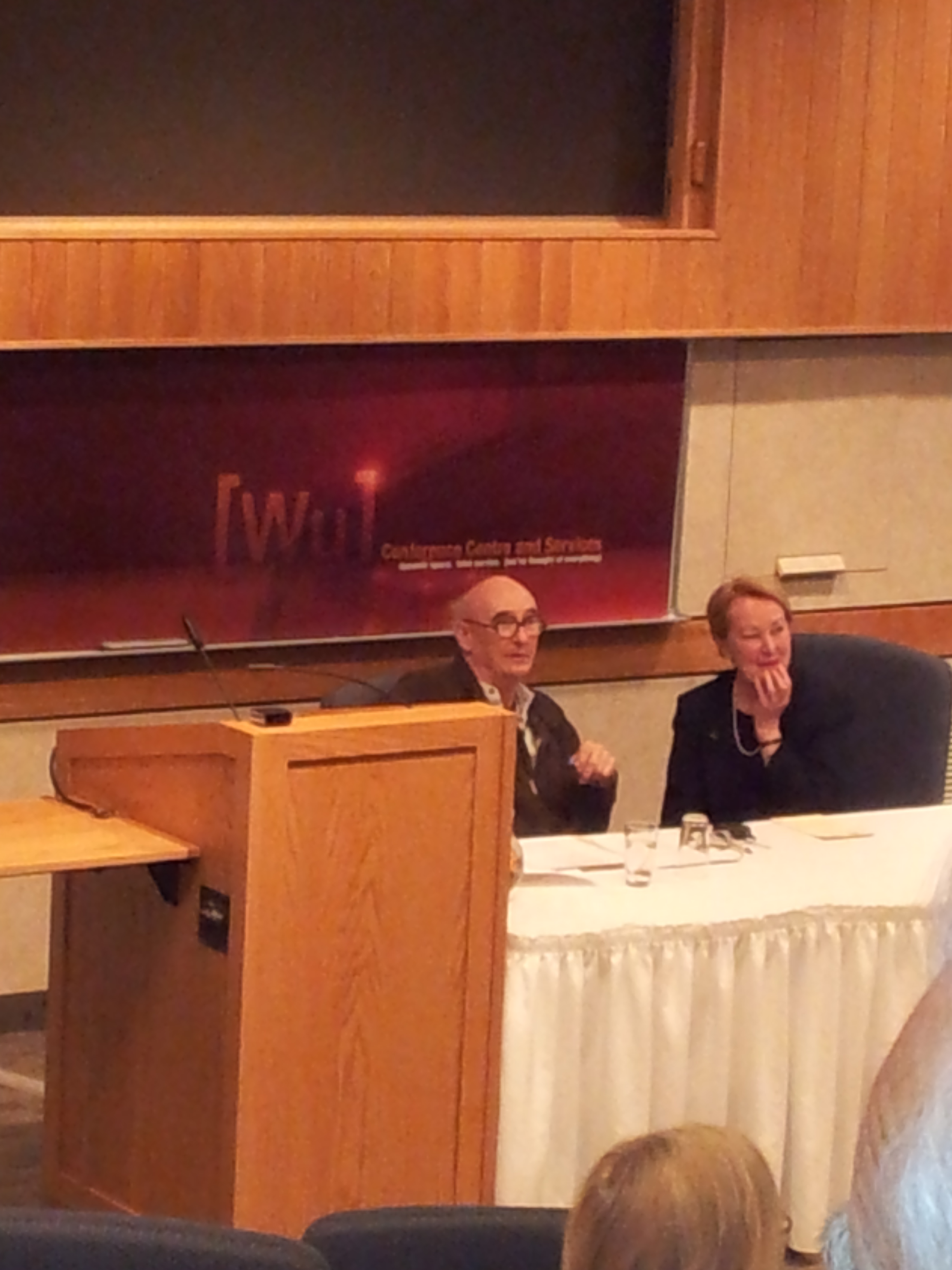 Differences from the Book

The most recent edition of his book Water was published in 2003 and I noticed one major difference between it and the lecture. In the book, he writes a lot about mega-projects such as efforts in China to divert part of the Yangtze River to the drier northern part of the country, and towing ice-bergs from Antarctica to the Arabian peninsula. Audacious mega-projects like that didn't really feature in the lecture. In the case of the Chinese plan, he did mention that the authorities there are now focussing more on conservation (a much more reasonable and realistic plan), while other crazy schemes didn't get mentioned. 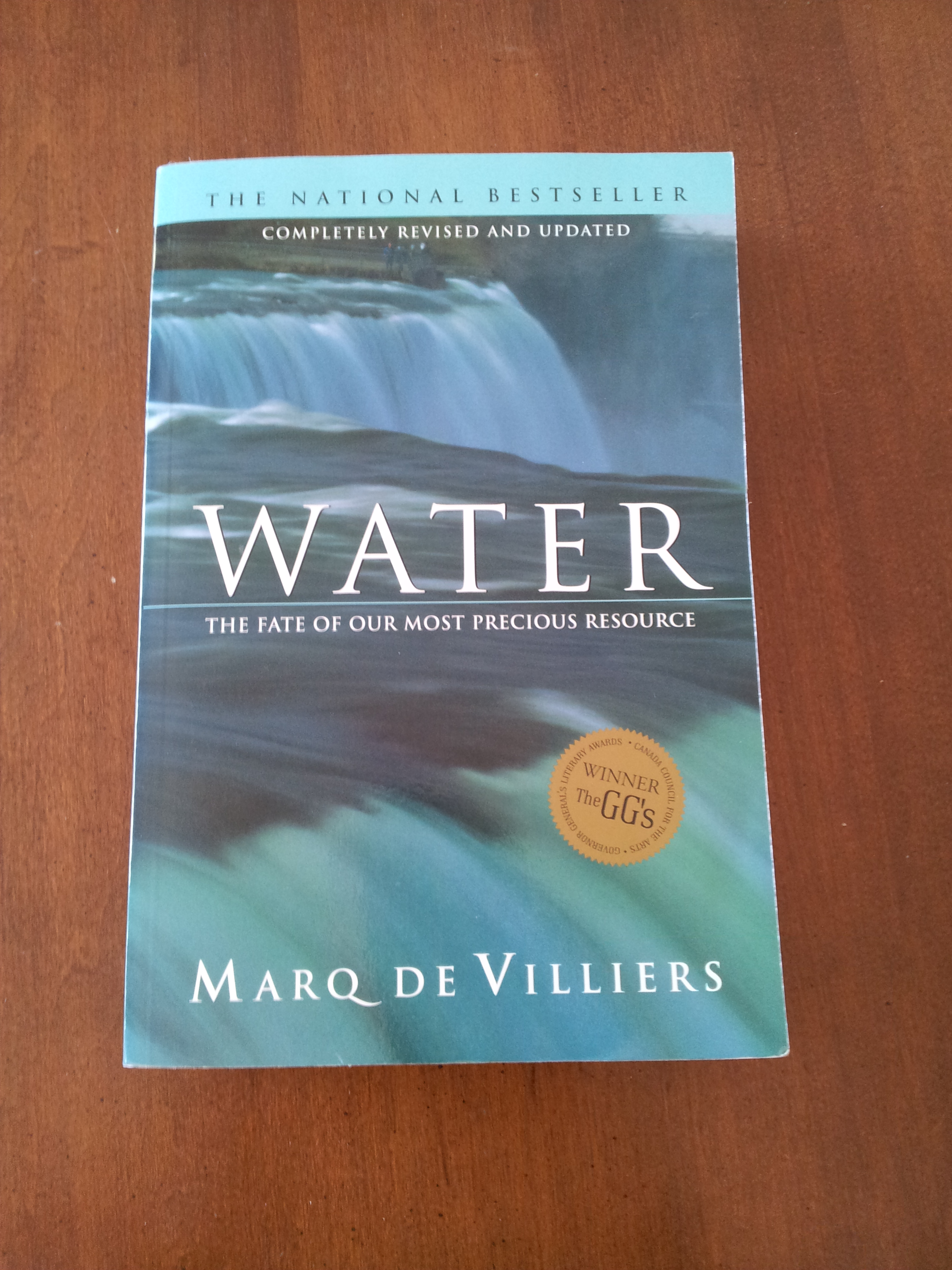 Finally, note that while not every day is Water Day at the Drafting Table, water is a frequent theme here. Over the next month or so, planned posts on the topic of water include: