This is not a political blog, and I have no intention of making it one. However, I believe that it's important for all citizens of this province to be aware of our fiscal situation. I hope this post can serve as a useful summary of what is in the budget that was just released, and help put it in context.

(This week's post is early, to provide a timely source of information on the New Brunswick provincial budget for 2015 – 2016 that was released today)

If you live in New Brunswick and are paying any attention at all, you've probably heard that the provincial budget was released today. There is lots of news coverage and analysis of what programs got cut and which taxes were raised so I won't repeat much of that here. Instead, I want to provide a big-picture look: where is the province's money coming from? where is it being spent? what is the significance.

To aid with comparing different orders of magnitude, I've tried to write all amounts in millions of dollars (abbreviated M). 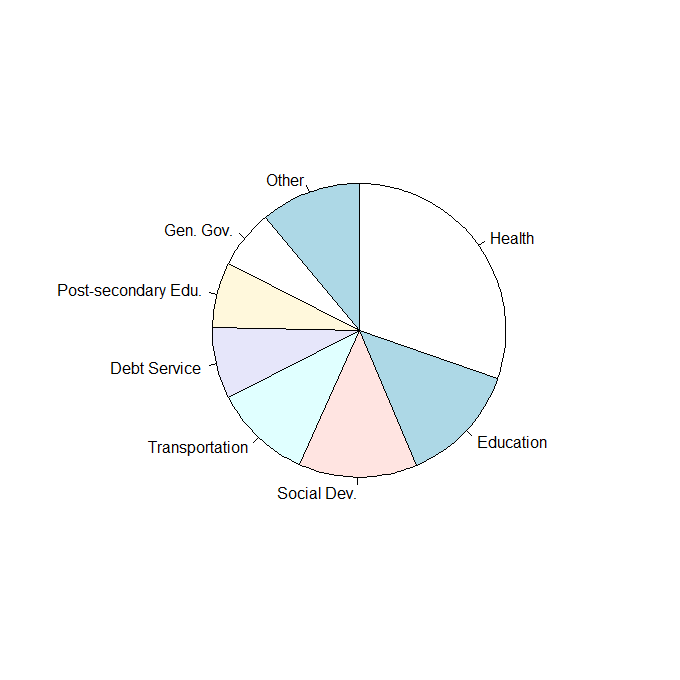 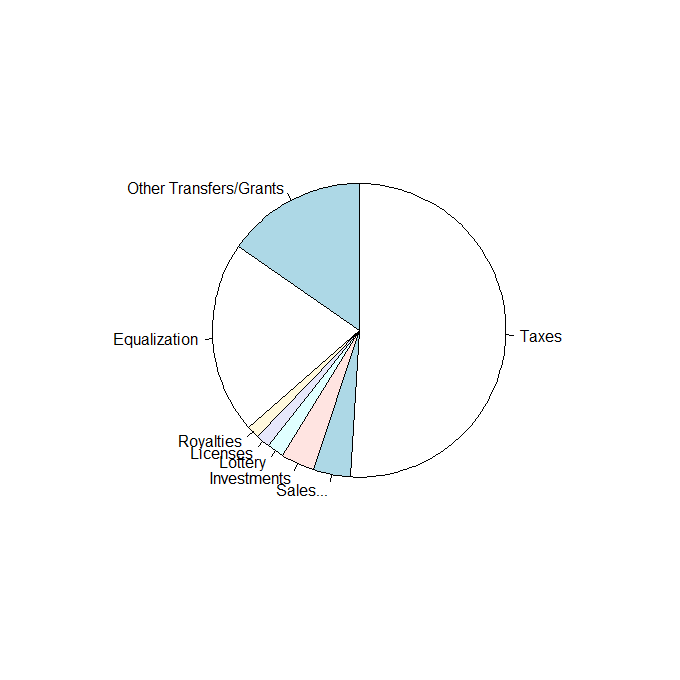 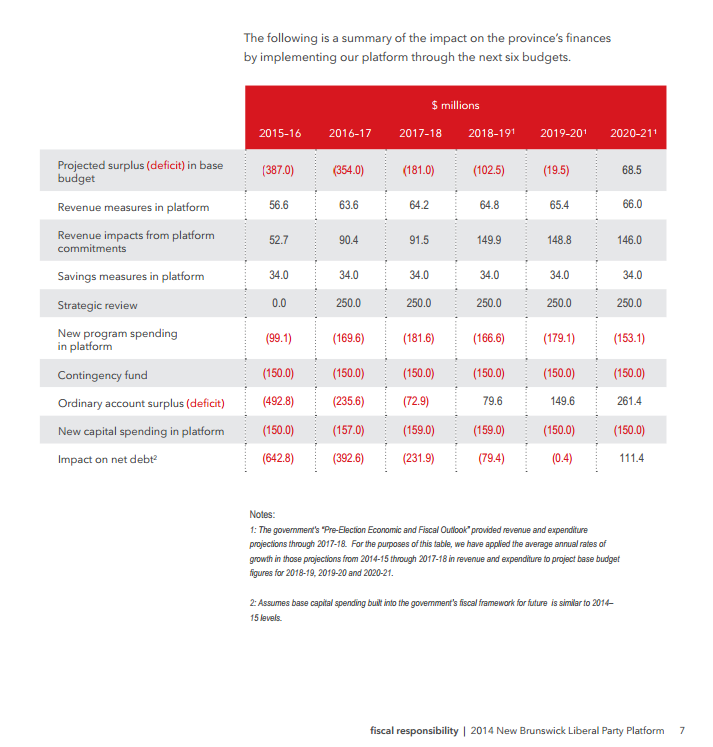 Finally, I'll try to put the size of the budget, deficit, and debt into context.

Page references in the budget document: