Last week, I was in the town of Lunenburg, Nova Scotia. It is a UNESCO World Heritage Site, so I thought it would be a good time to make a list of UNESCO sites that I've been to, and others that I would like to visit.

I have a book called World Heritage Sites (6th Ed.); they can also be found listed here in an interactive map (a .kml file can even be downloaded to explore in Google Earth). The 6th edition of the book only goes up to 2014. New additions are listed here by year.

To start off, here is a list of UNESCO sites that I've seen. It includes links to the official page for each site, which contains a description and photo gallery. If I've written a blog post myself that includes pictures or a description, I've also linked to it.

This list represents a bit over 1% of the total number of UNESCO sites. There are a similar number of other sites that I have been close to but haven't visited:

There are a number of other UNESCO sites I would like to visit. Here are the top 12 (ordered by their official number, not by my level of interest):

Other interesting directories maintained by UNESCO include biosphere reserves and intangible cultural heritage.

To wrap this post up, I'll circle back to Lunenburg and share a couple of photos from the town: 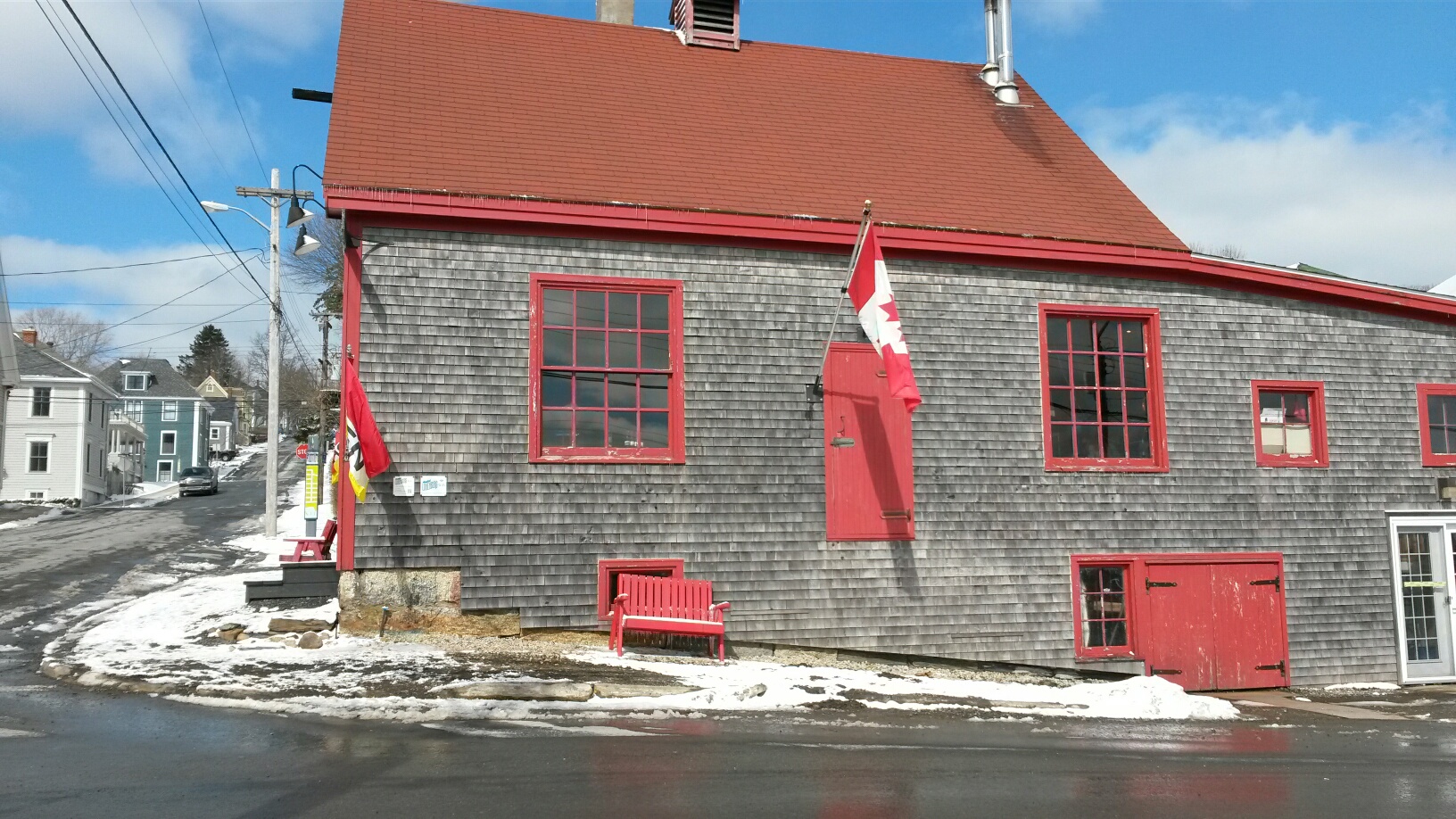 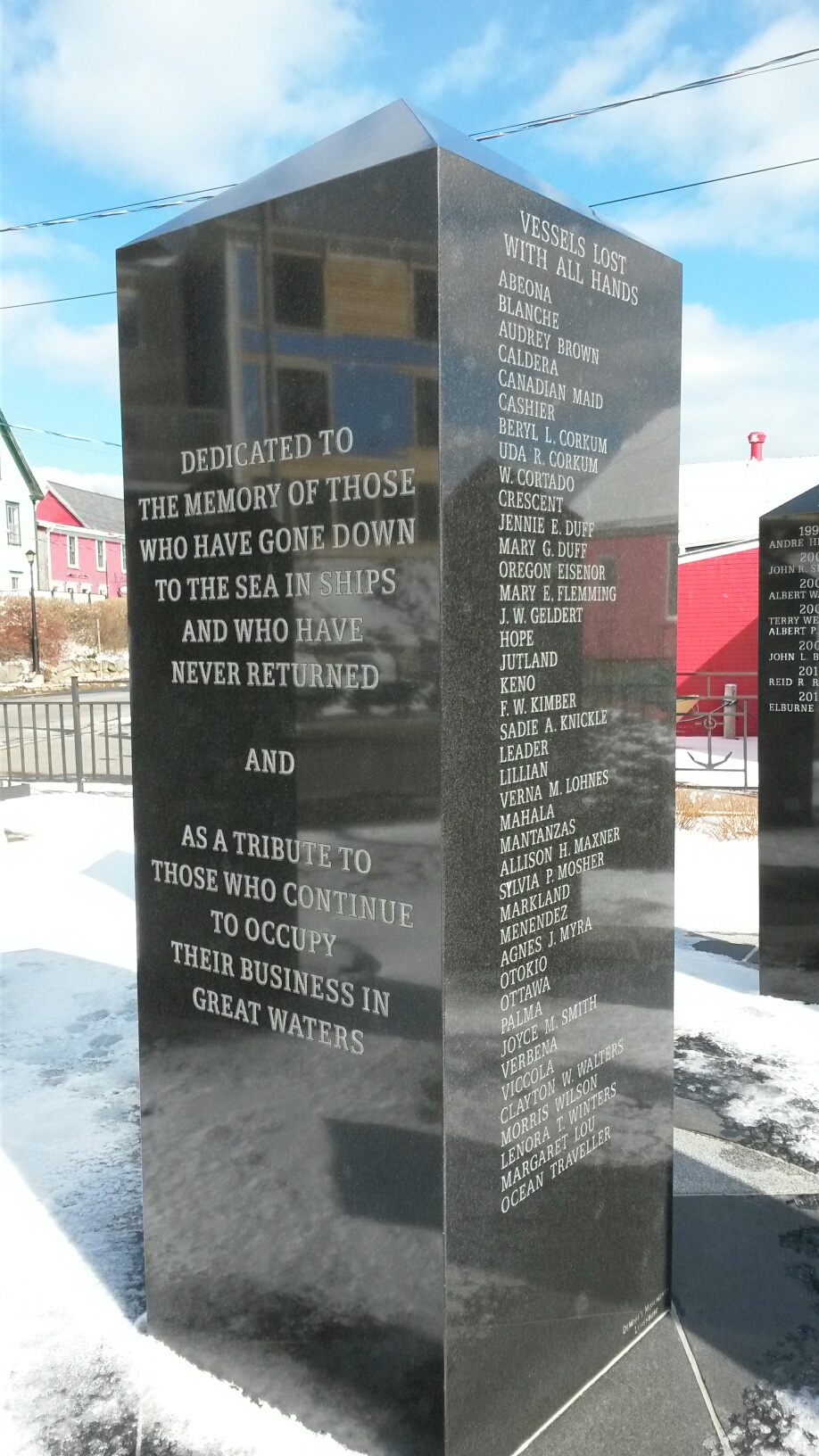