We're approaching the end of another year so it is time to start looking back at 2017. One of my goals for this year (since it is Canada's sesquicentennial anniversary) was to visit a few National Parks. I also had the privilege of spending time in a bunch of great local parks.

I was able to visit three National Parks this year:

Follow the links for photos and descriptions. All of those parks are in the Maritimes; I was in the area of a couple of National Parks in Ontario (1000 Islands and Point Pelee) but it didn't work out to visit—hopefully sometime in the future. I'd also like to get back to the Cape Breton Highlands National Park since it has been several years since I was there (while I've been to the other 4 National Parks in the Maritimes in the past 15 months).

Here in the Maritimes, however, you often don't even need to leave a city to be in nature and do a nice hike or two. A lot of the cities have good-sized parks within their limits. Here are the ones I went to this year, with their size in hectares (1 ha ≈ 2.5 ac) and links to more information:

I also spent the large part of a day hiking around Fanshawe Park (1200 ha) in London, Ontario this summer. All of these parks are wonderful assets for their communities. My top recommendation for visitors would probably be the Irving Nature Park in Saint John since it shows off some unique coastal scenery (while being less than a 15 minute drive from the heart of Uptown).

Elsewhere in the Maritimes, Moncton has a large park (Irishtown – 980 ha) and there also appear to be nice parks in St. Stephen, Miramichi, and Lamèque. I haven't been to any of these ones, but I'll keep them in mind and try to check them out next time I'm nearby.

Four Seasons of Local Parks in the Maritimes

A picture is worth a thousand words, and that is especially true when talking about hiking in parks. Here are some photos from the local parks I visited in the Maritimes this year, sorted by season to show that they can be enjoyed year round.

Odell Park is a nice place to go snowshoeing: 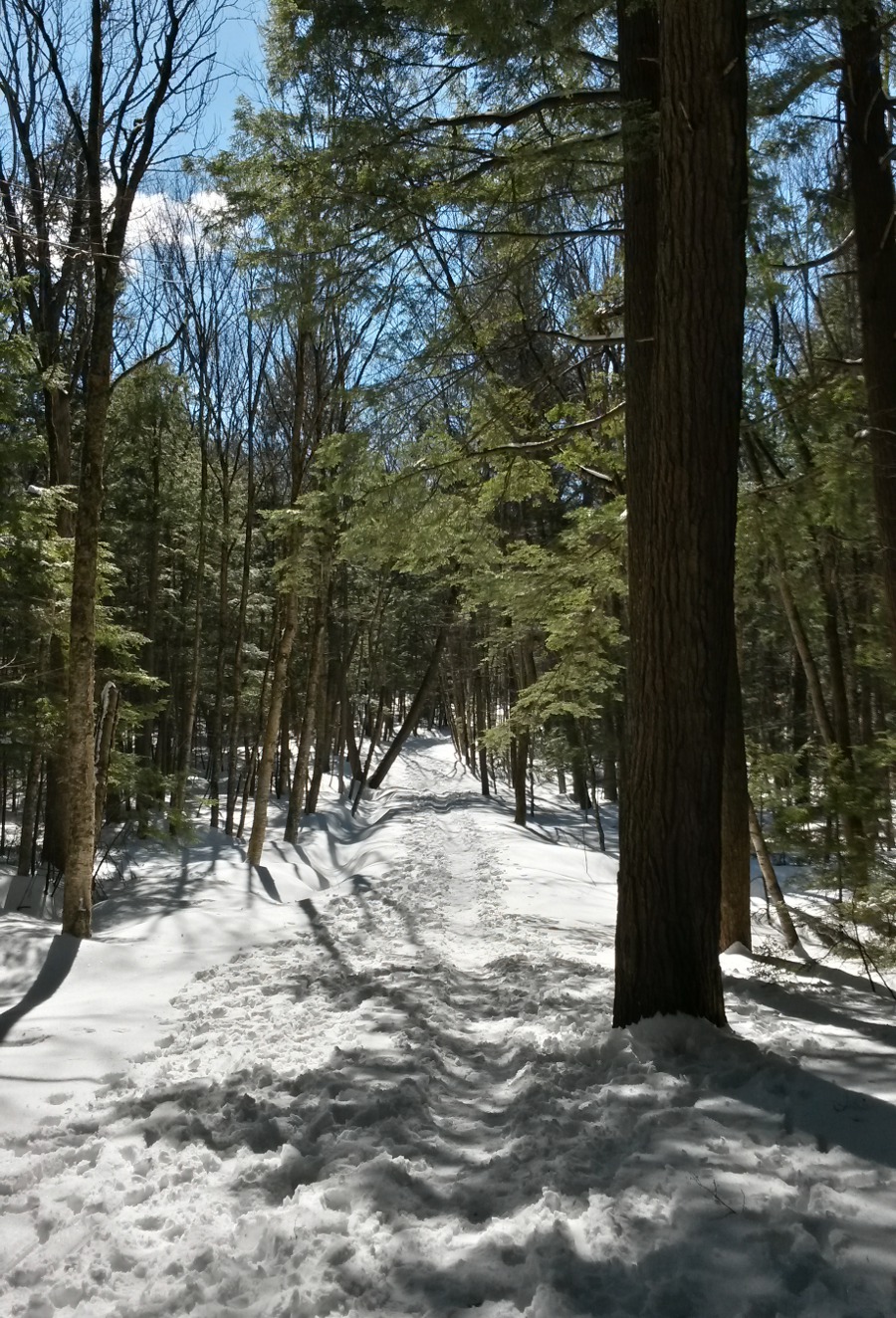 The cranes of the container port in Halifax can be seen from some of the paths and trails of Point Pleasant Park: 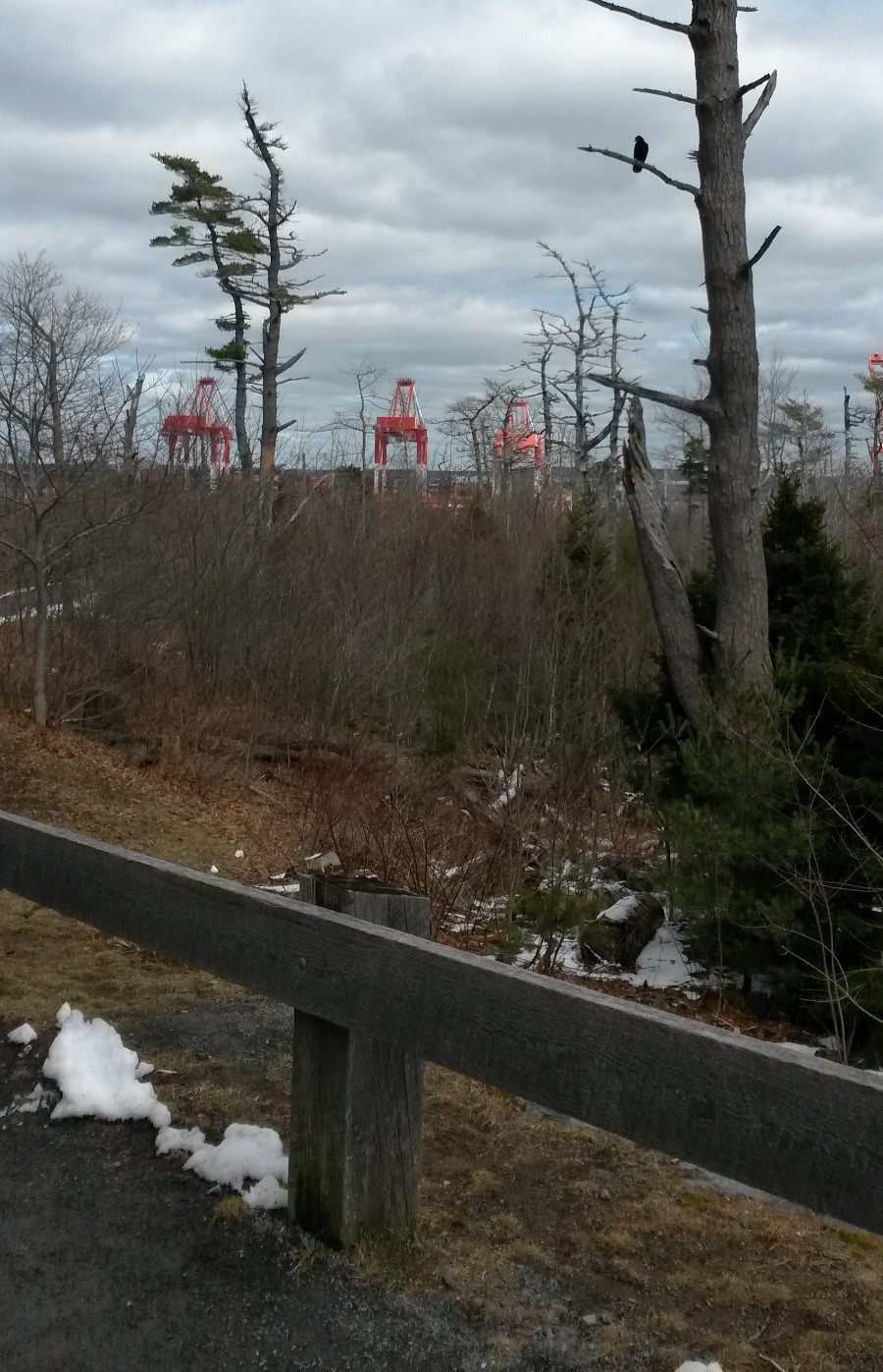 The centrepiece of Victoria Park in Truro is its waterfalls: 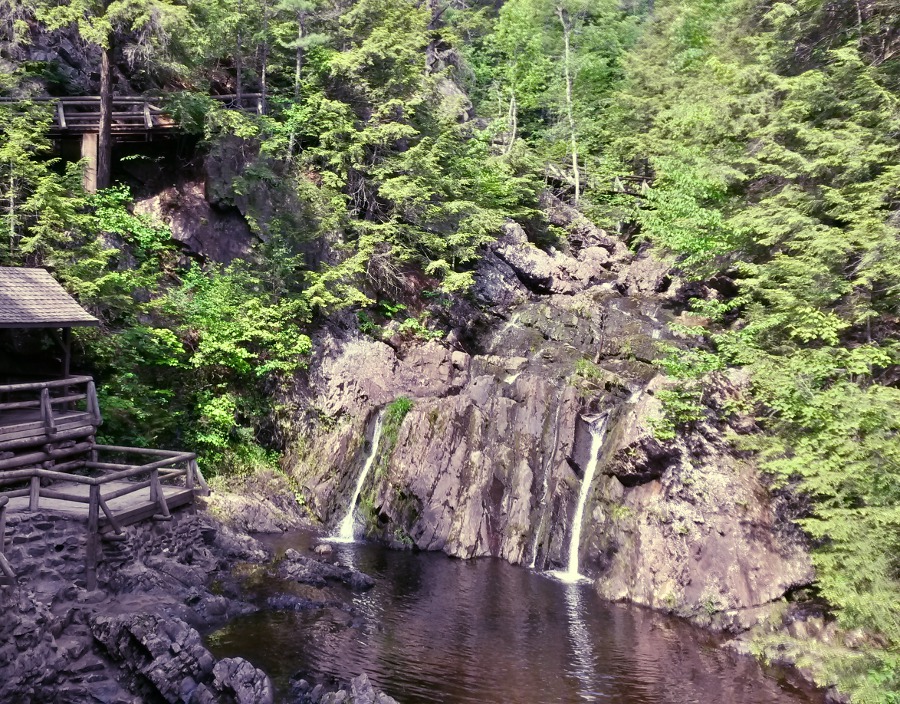 Birch trees flank a boardwalk through a wetland in the Sackville Waterfowl Park: 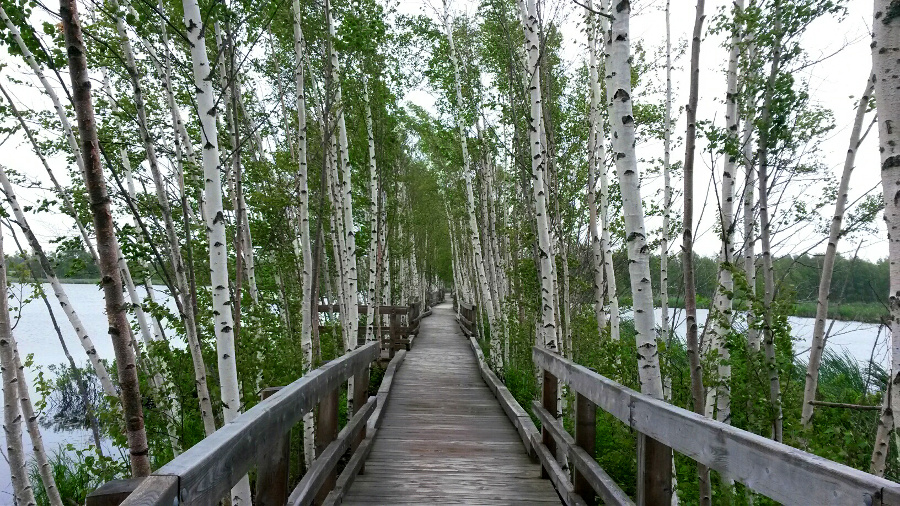 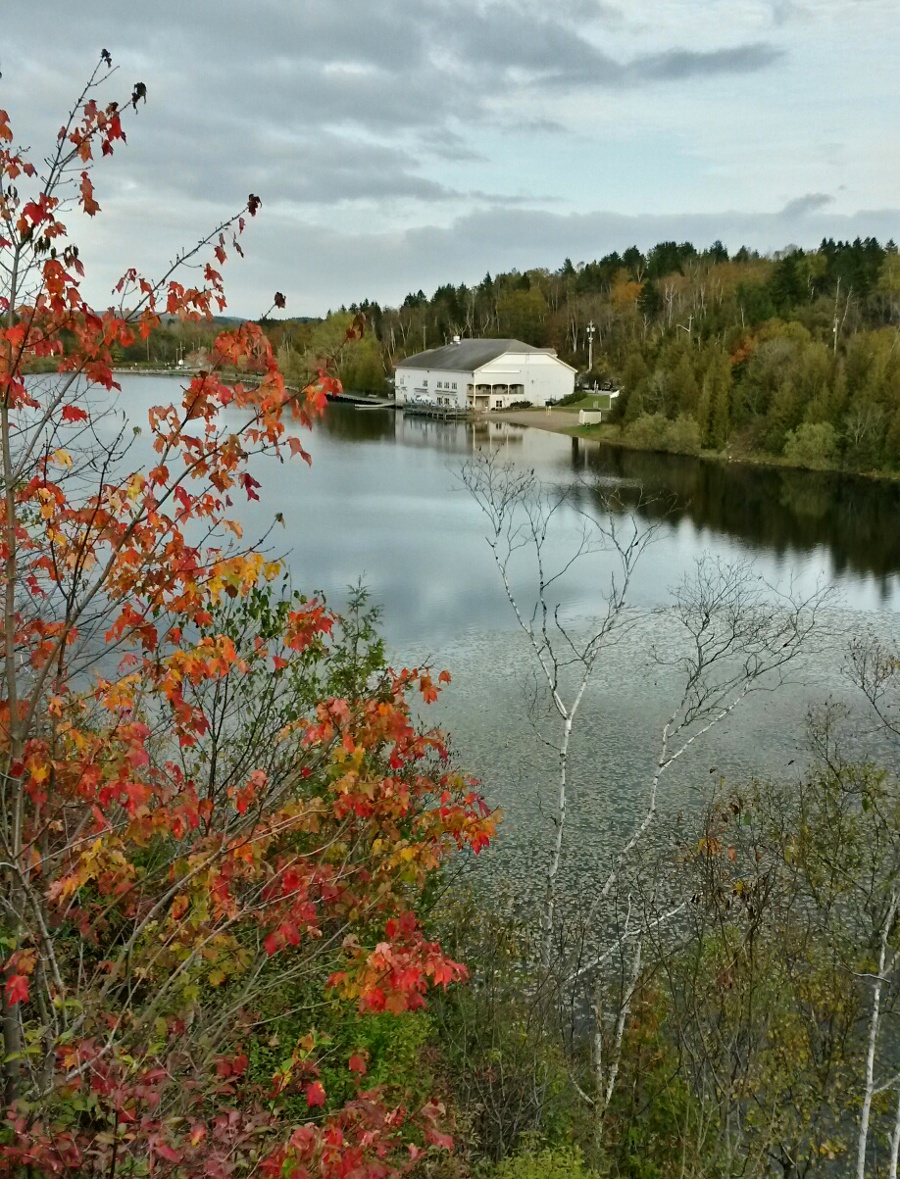 On the subject of parks, there are local and national parks under development in Toronto that are quite interesting projects.

For the remainder of 2017 on this blog, I plan to post reviews of a few more books I read this year, then start looking forward to 2018.