An annual retrospective and convenient archive.

I've had a good year. I started a new relationship, tackled a project on my house (with a lot of help from family!), took an introductory whitewater kayaking course, and started writing a book. I initially thought that I could get a first draft written in a year, but that proved to be unrealistic; currently, I have around 6,500 words written and a few photos/figures prepared. In contrast to some previous years, I didn't travel much (aside from trips to the US for my job) but I'm hoping the year ahead can include an adventure somewhere.

My 3 favourite posts from this year were about the mechanics and dynamics of flowing water, trying to build a hydraulic computer, and nomography. Rounding out the top 9 (due to taking a hiatus for a few months, I don't think I can make a Top 10 list) are (just in order of publication, not ranked):

I read at least 25 books this year (see here for the ten most recent), and already have a reading list started for 2020—so stay tuned for some reviews. Among other sources of inspiration for posts, I have some DIY projects planned or in progress.

This past year feels like anxiety about the environment really came to the forefront of public consciousness. While seeking more sustainability is certainly a good thing, I don't believe anxiety is either healthy or helpful toward that goal. So here are a few trends that provide reason for optimism: 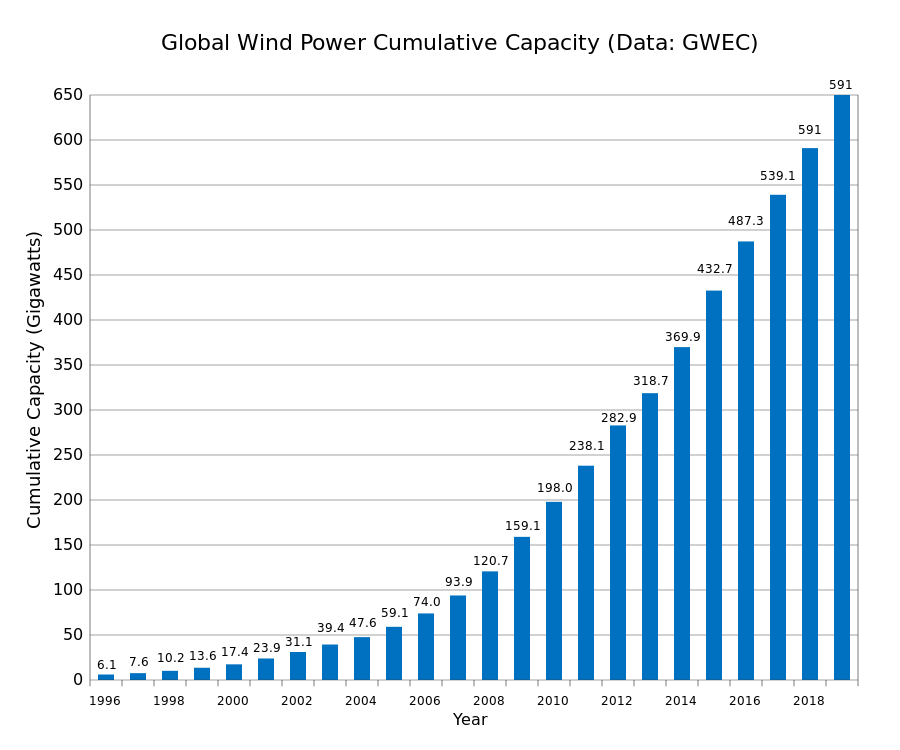 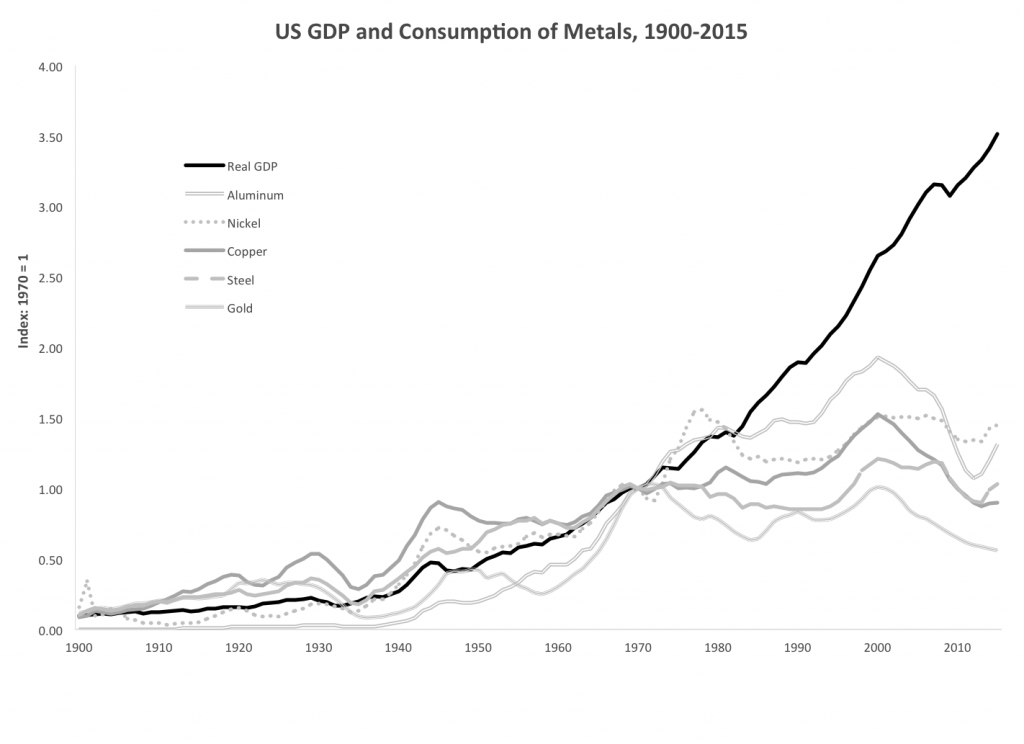 A recent round-up of climate studies (from one of the authors mentioned here who is a bit less sanguine than he used to be) may also be of interest. But to give the hopeful view the last word, consider the great success of the Boston harbor cleanup as an example of being able to solve environmental challenges.